Written by Vartholomaios on 17/11/2021. Posted in Famagusta Museums. 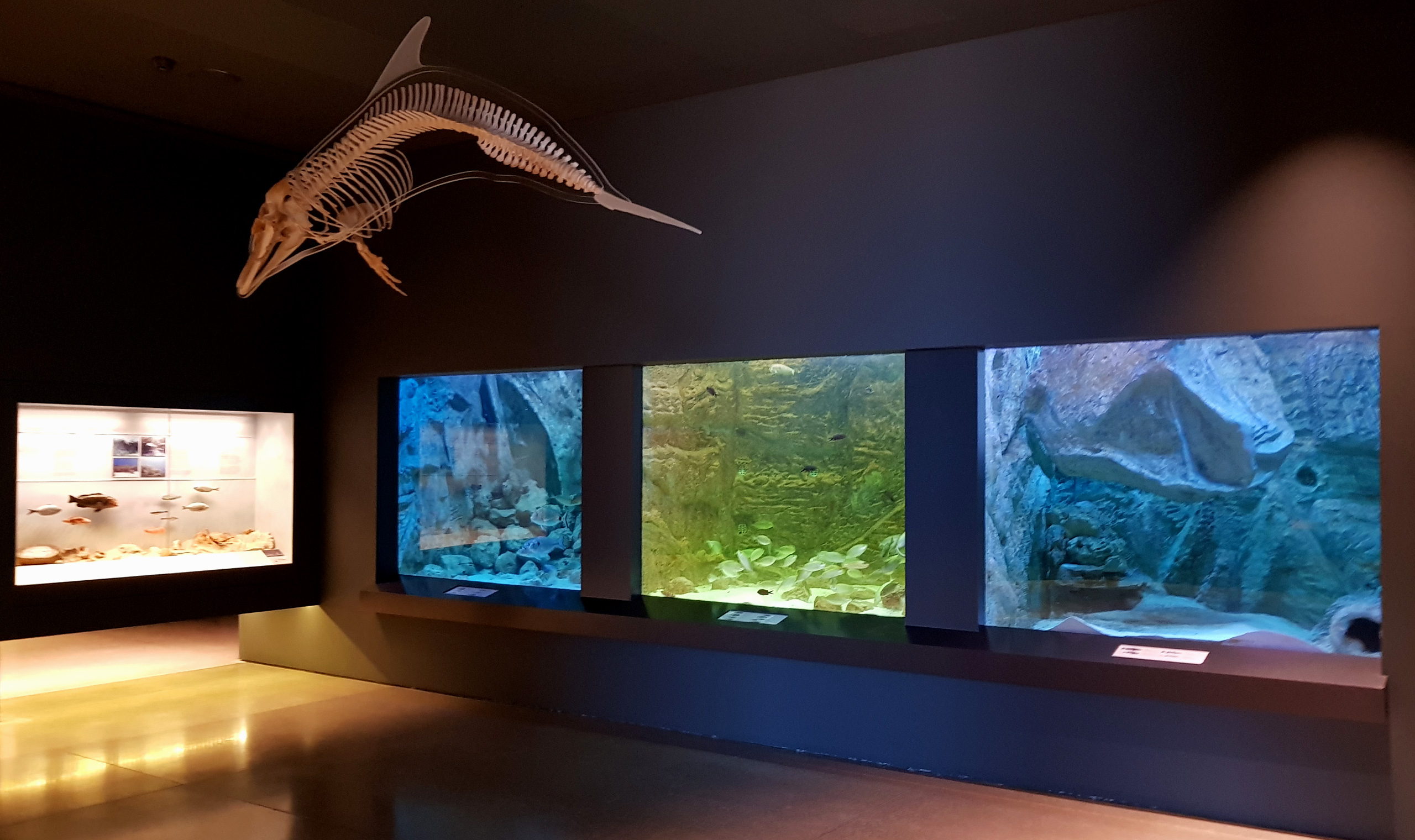 Among the most important museums to see are the one-of-a-kind Municipal Museum THALASSA (pertaining to finds of the sea), the outdoor Sculpture Park, and the small Folk Art Museums in the Red-Soil Villages. 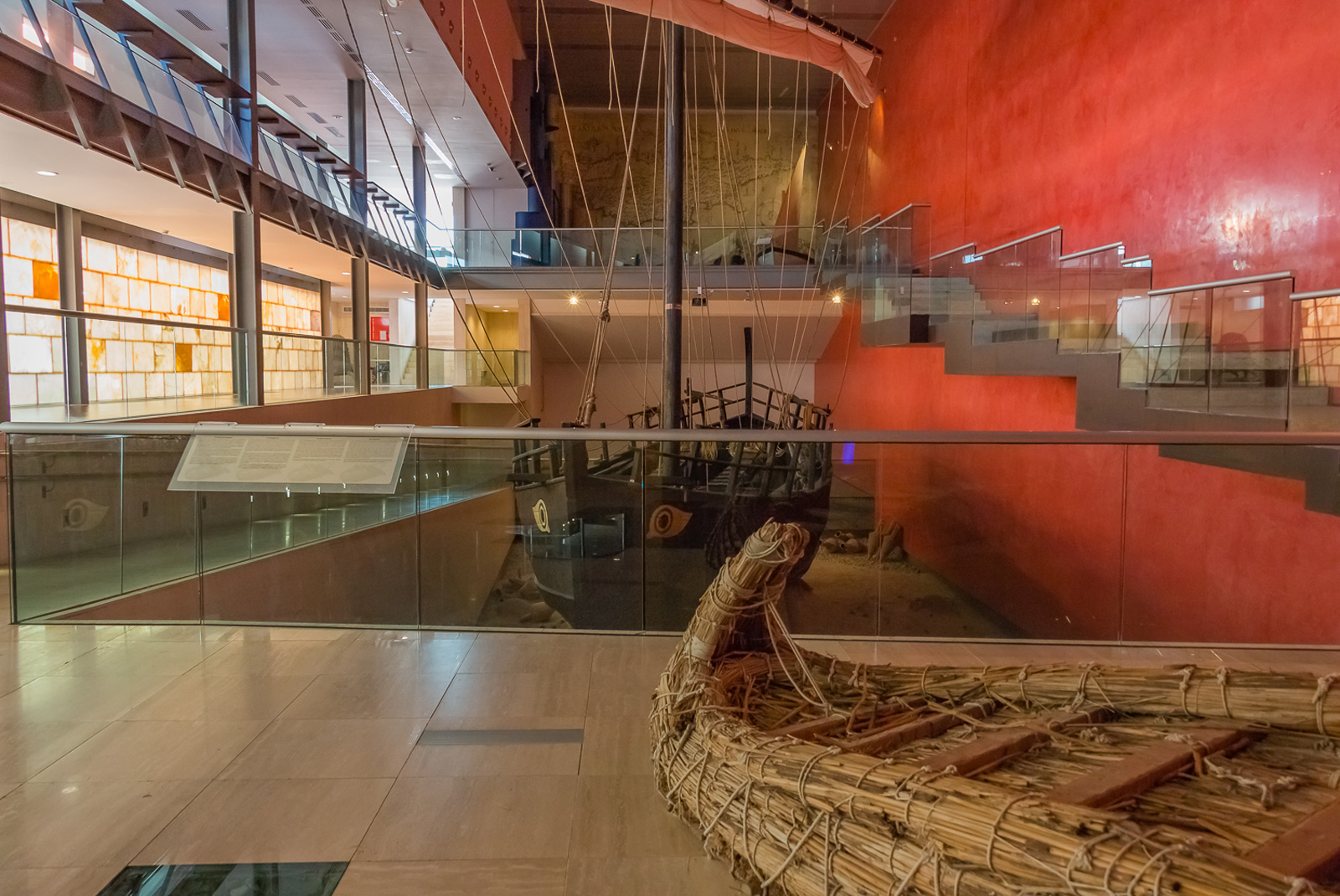 The Municipal Museum Thalassa has opened its doors in 2005. It is one more cultural creation under the care of Pieridi Foundation. Located in the centre of Agia Napa. Within one can find the timeline of the naval route of the island from the very first years up to today, sea exhibits, however what setals the show is Kerynia, a true copy of the historic ship that sank in 1985. It is the only naval history Museum in Cyprus. 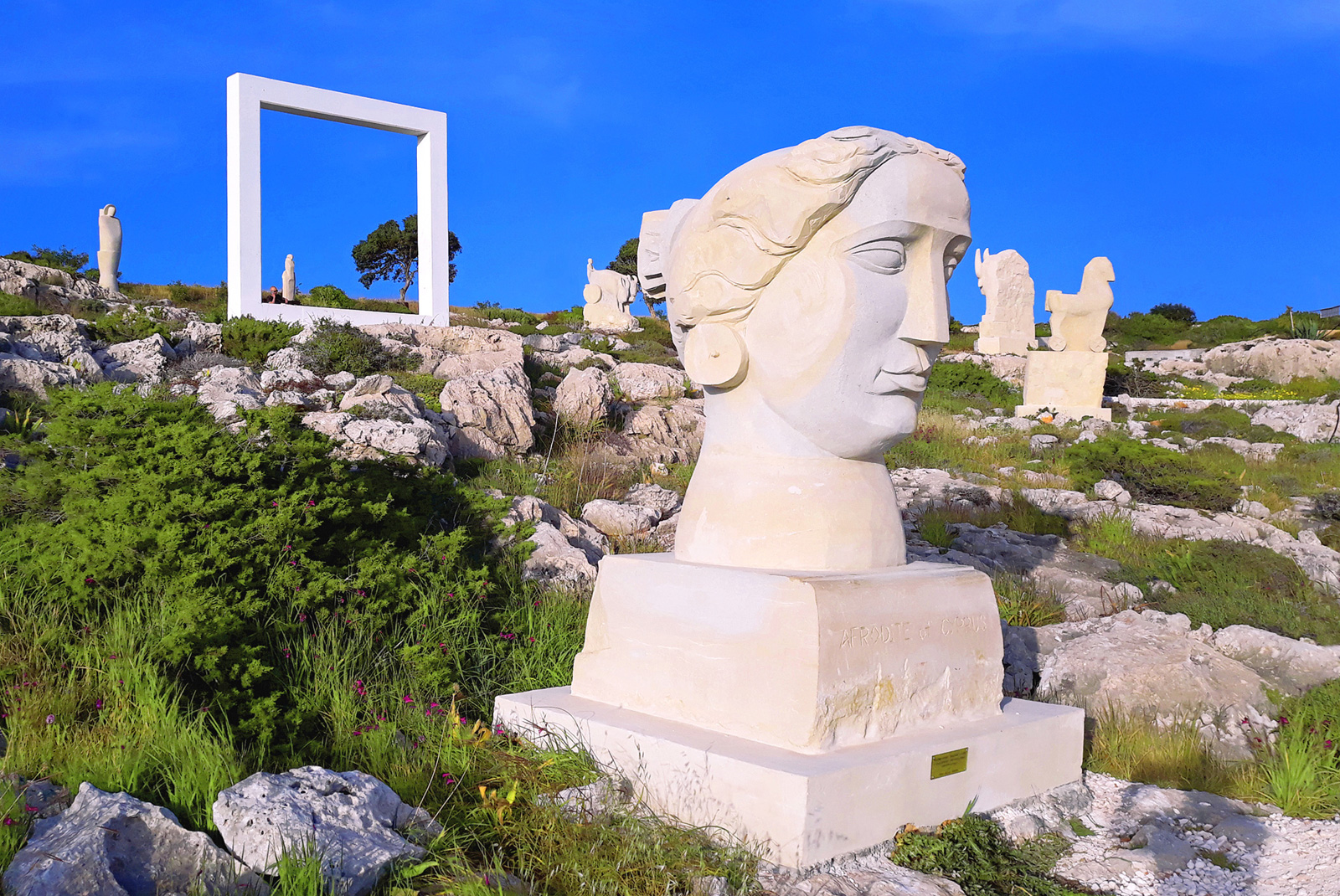 The outdoor Sculpture Museum in Agia Napa was inaugurated in 2014. It offers the visitors a cultural experience through the eyes of sculptors. The exhibits accompany you in the inexplicable view generously offered by the culture and nature of the Cavo Greko region. 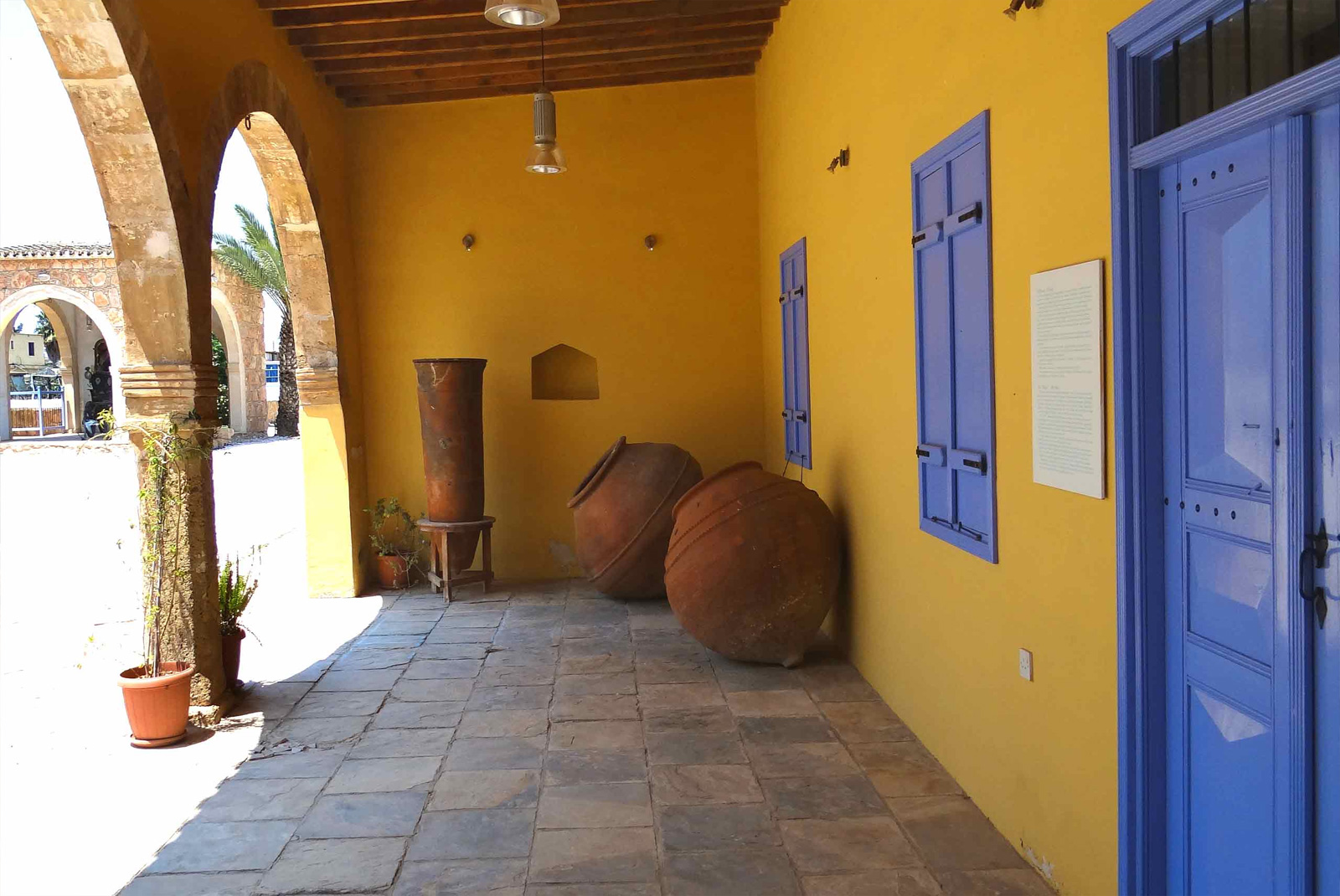 The Folk Art Museum is located in he unique rescued traditional home of Mr. Koutra in Abgorou. Pieridi Foundation took the estate under its protection and now as a Museum it highlights the Messaoritic folk tradition of the wider region of Kokkinohoria. At the museum there are precious paintings of the great folk artist Michali Kkasialos and self-taught painters of Cyprus. 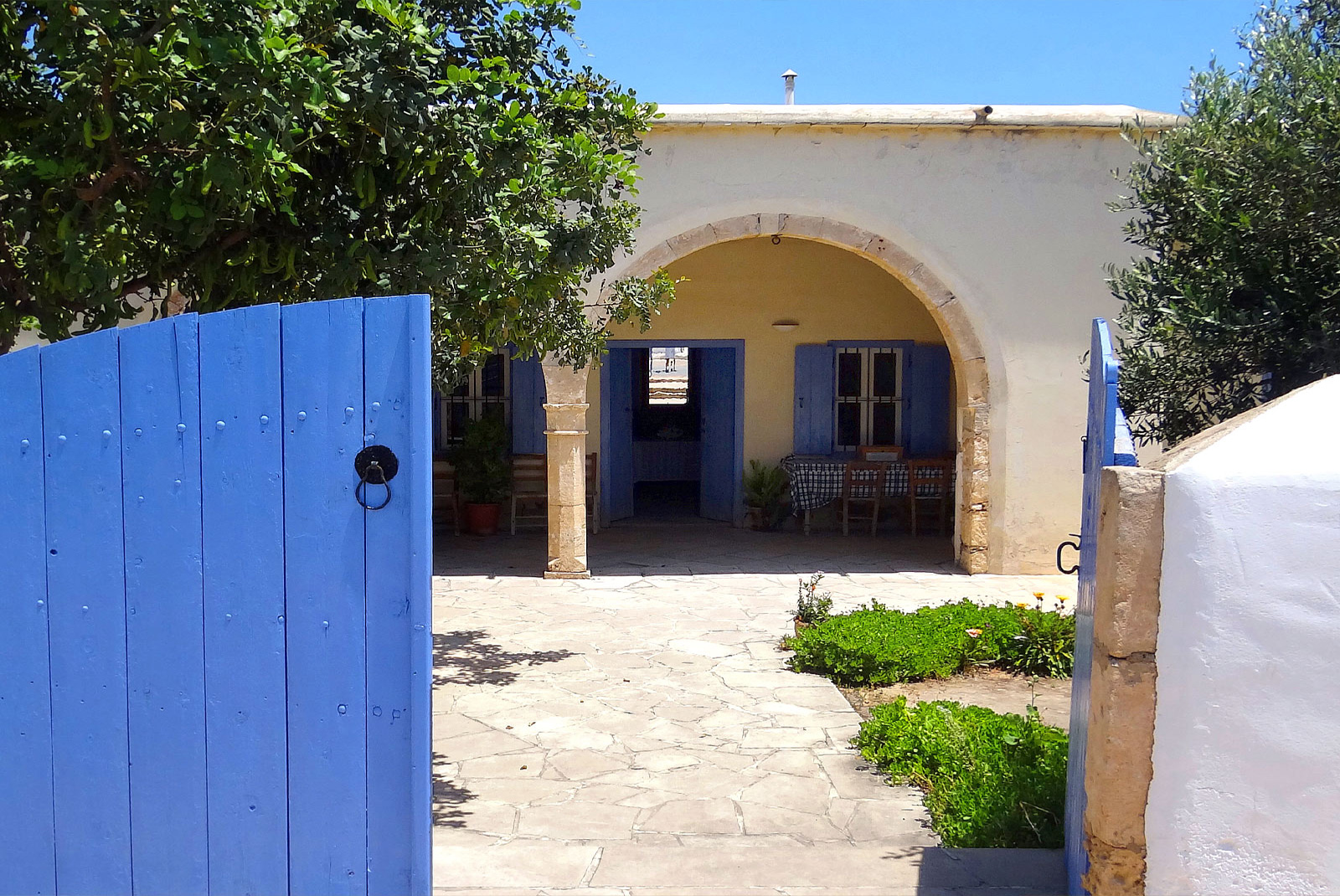 The Folklore Museum in Derynia is located on the Demetr Liperti 2 street. It was a donation by the couple Chatziliasi in memory of their three chikdren who died at a young age. The building was officially a historic preservable monument and was restored by the Council under the supervision of the Department of House planning. Within the Museum items from the traditional rural life of a home are housed, collected with the cooperation of the citizens. 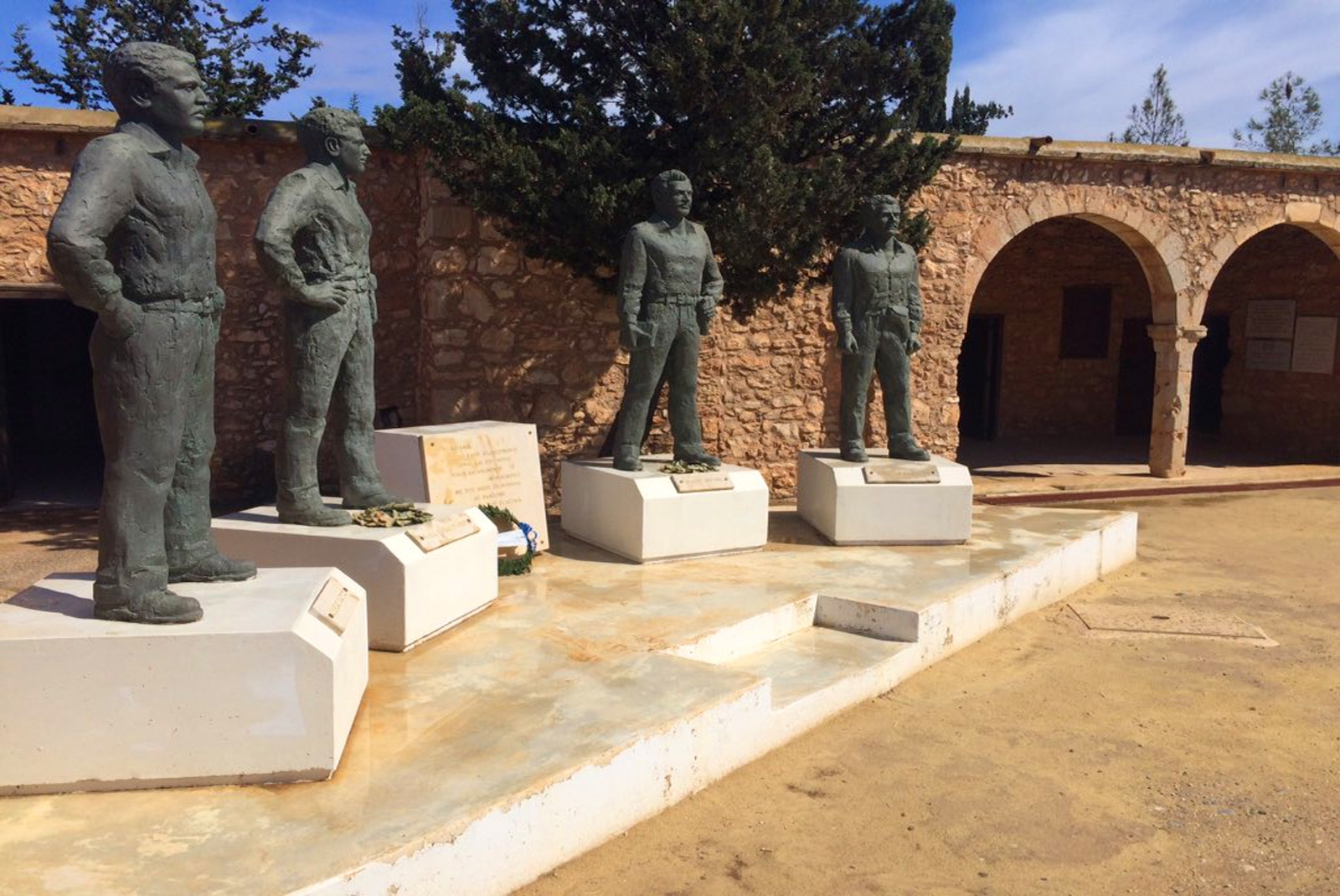 The Barn at Liopetri Village

The ”Barn of Liopetri” is an integral part of Cypriot history as one of the blood stained events during the period 1955-59 as a battle took place with the sacrifice of 4 heroes on September 2nd 1958. In the courtyard you will see the statues of these heroes. 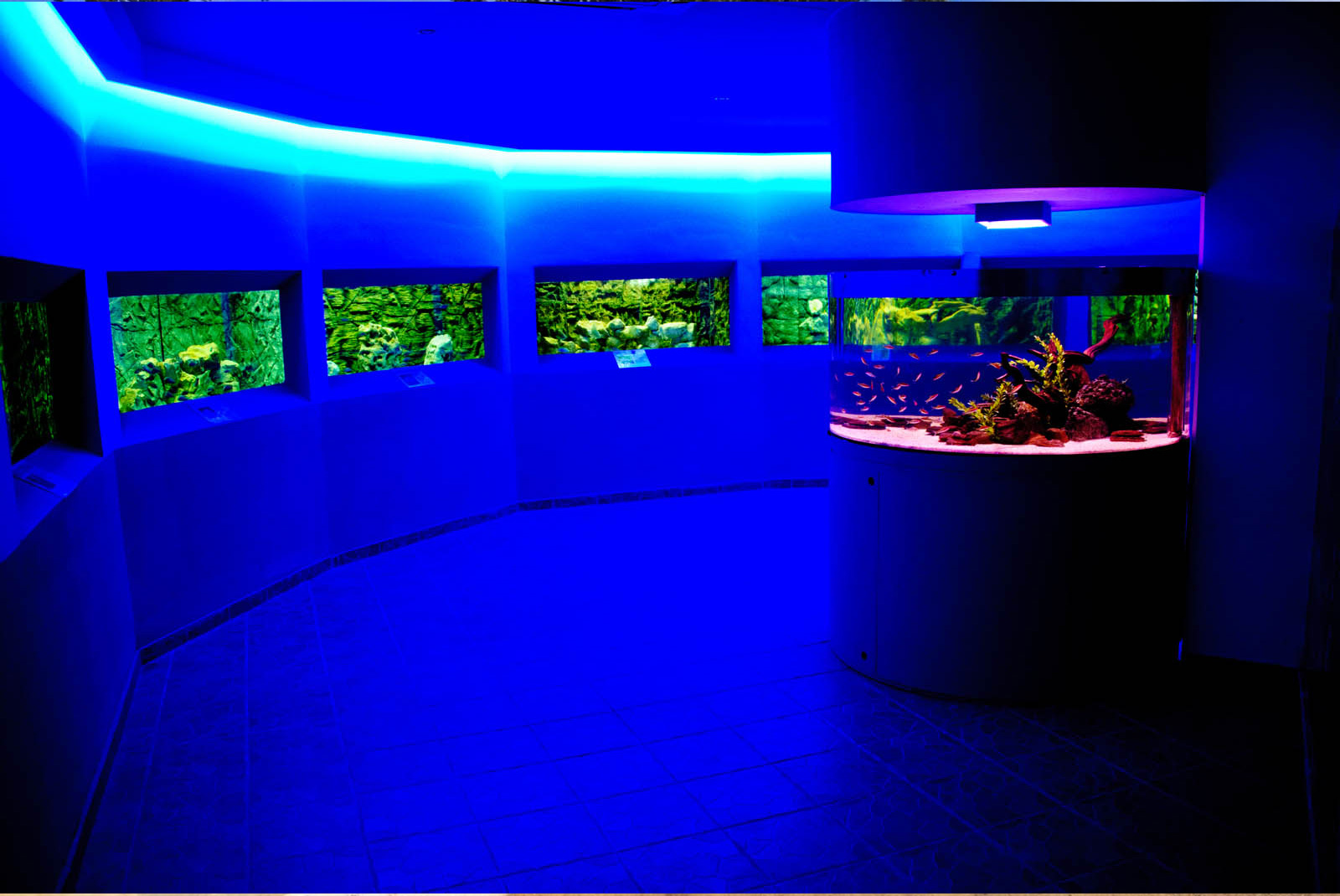 The Aquarium in Protara is a refuge to 1000 endangered sea creatures. Visit the space awakening your environmental consciousness and meet their world with respect without bothering them. Allow yourselves to feel calm within the magical sea world. 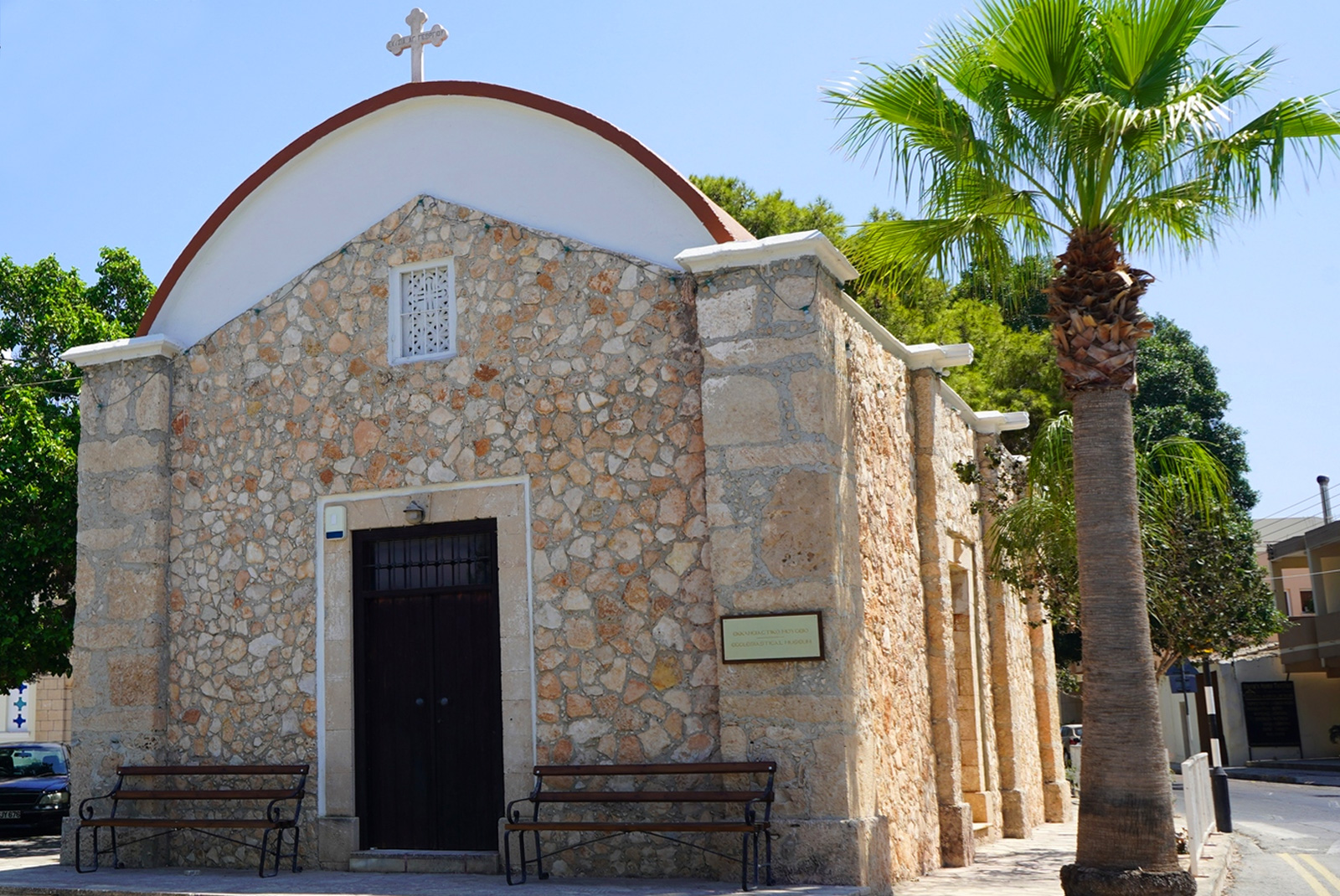 At the chapel of Saint George in Sotera there is a Byzantine Museum with precious relics such as icons, gospels and many more religious treasures. In addition, under its wings on of the three moveable wooden altars discovered in Cyprus is kept. 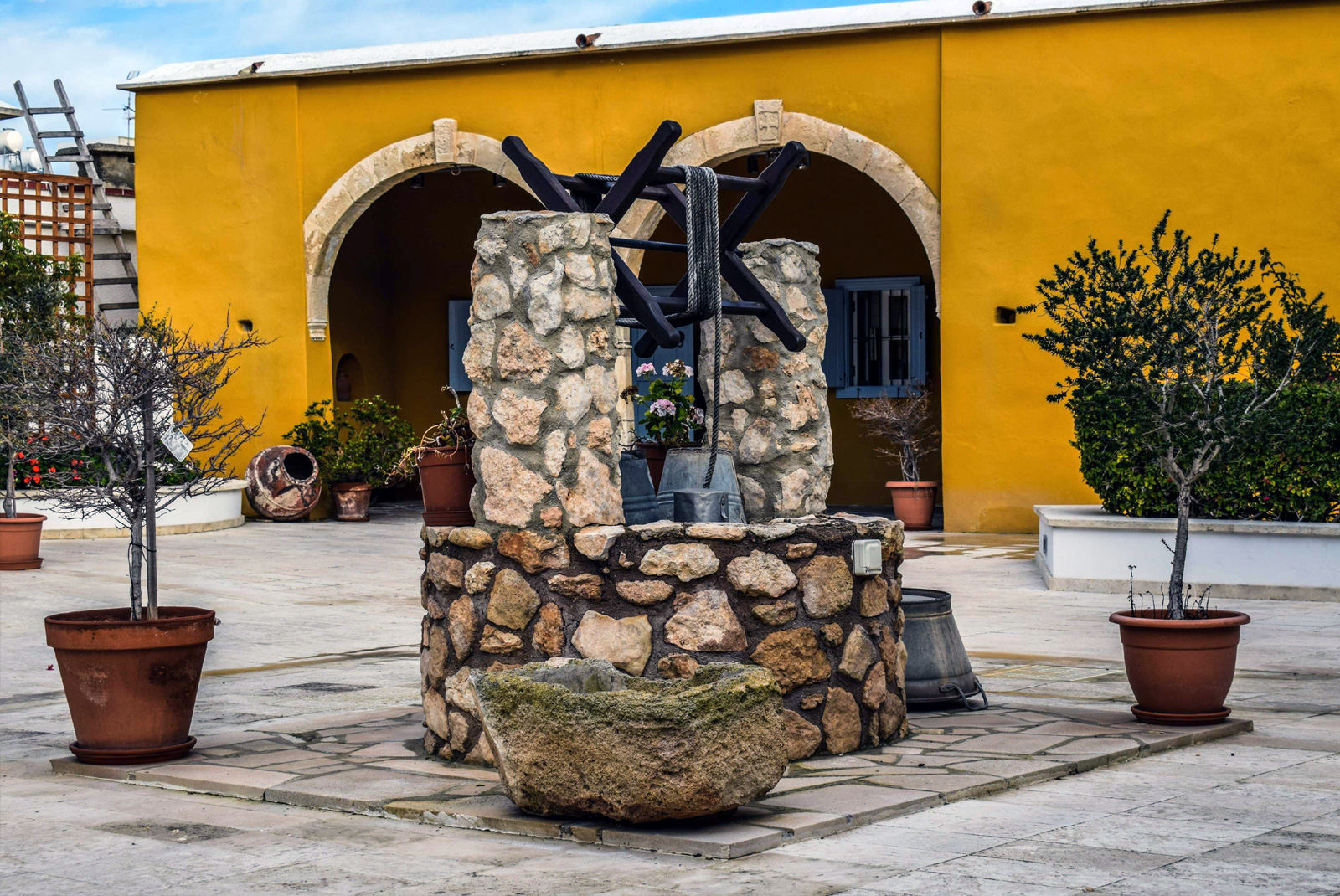 The Traditional Cypriot House in Paralimni

The Traditional Home in Paralimn belongs to the protected estates in Cyprus as it contains within the inheritance of Cypriot Tradition. At the outsoor space you can see items of the agricultural life such as wells and carriages, now near extinction in Cyprus.