The ancient city of Kition, which was once the capital of Cyprus in ancient times, has become the city of Larnaca we know and love. Larnaca’s museums are a testimony to the history of Cyprus. It is one of the oldest cities on the island, and the only one to be continuously inhabited since its inauguration over 6000 years ago.
Of course, Larnaca has some fantastic museums, filled with attention-grabbing artifacts from all around the region. Here is a brief overview of some of the museums in Larnaca. 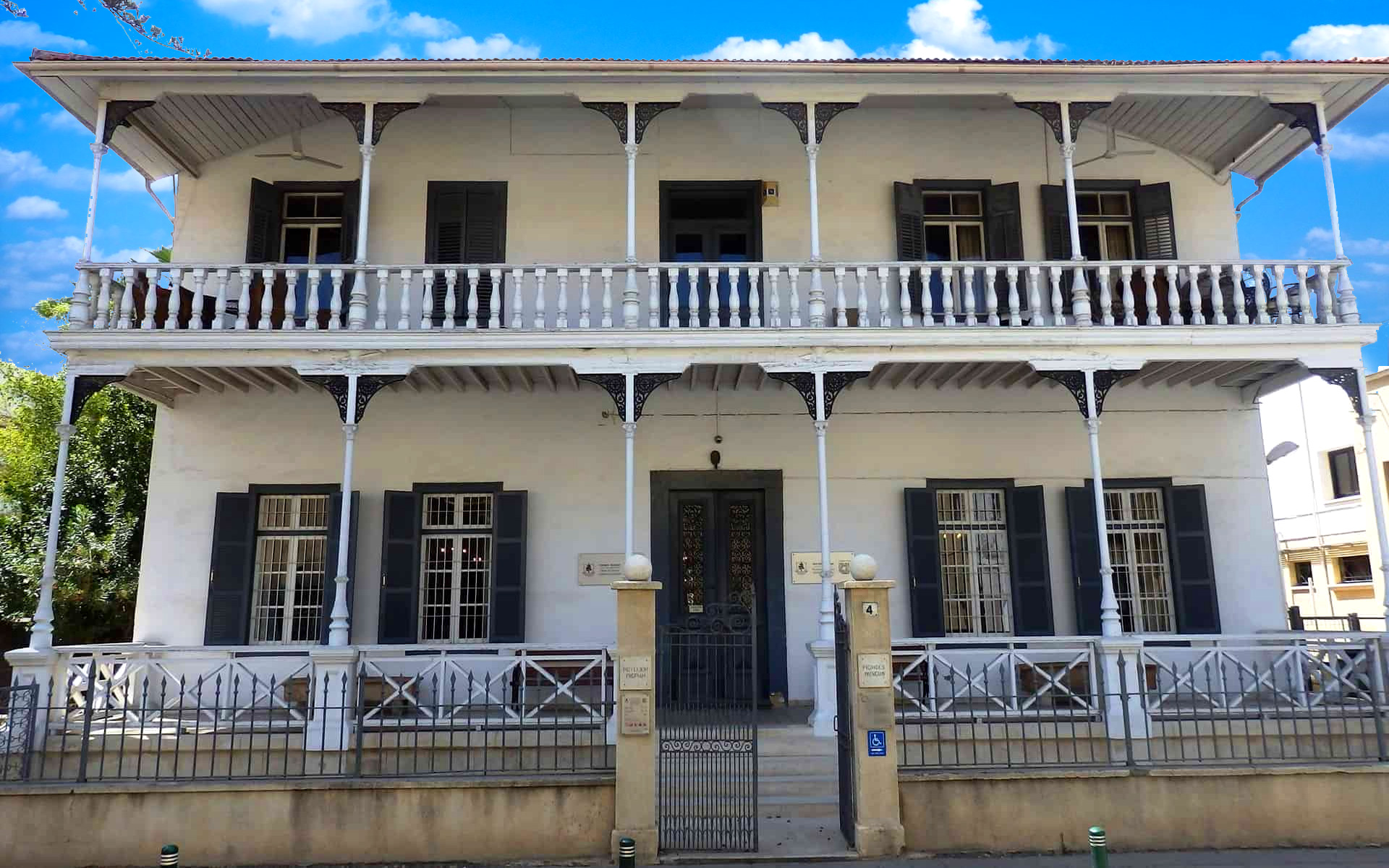 The Pierides Museum is found in Larnaca and is one of the oldest museums in the city. Build in memory of Demetrios Pierides who wanted to protect Cypriot archeological findings. The visitor will trek amongst the 10000 years if cultural inheritance of the island. 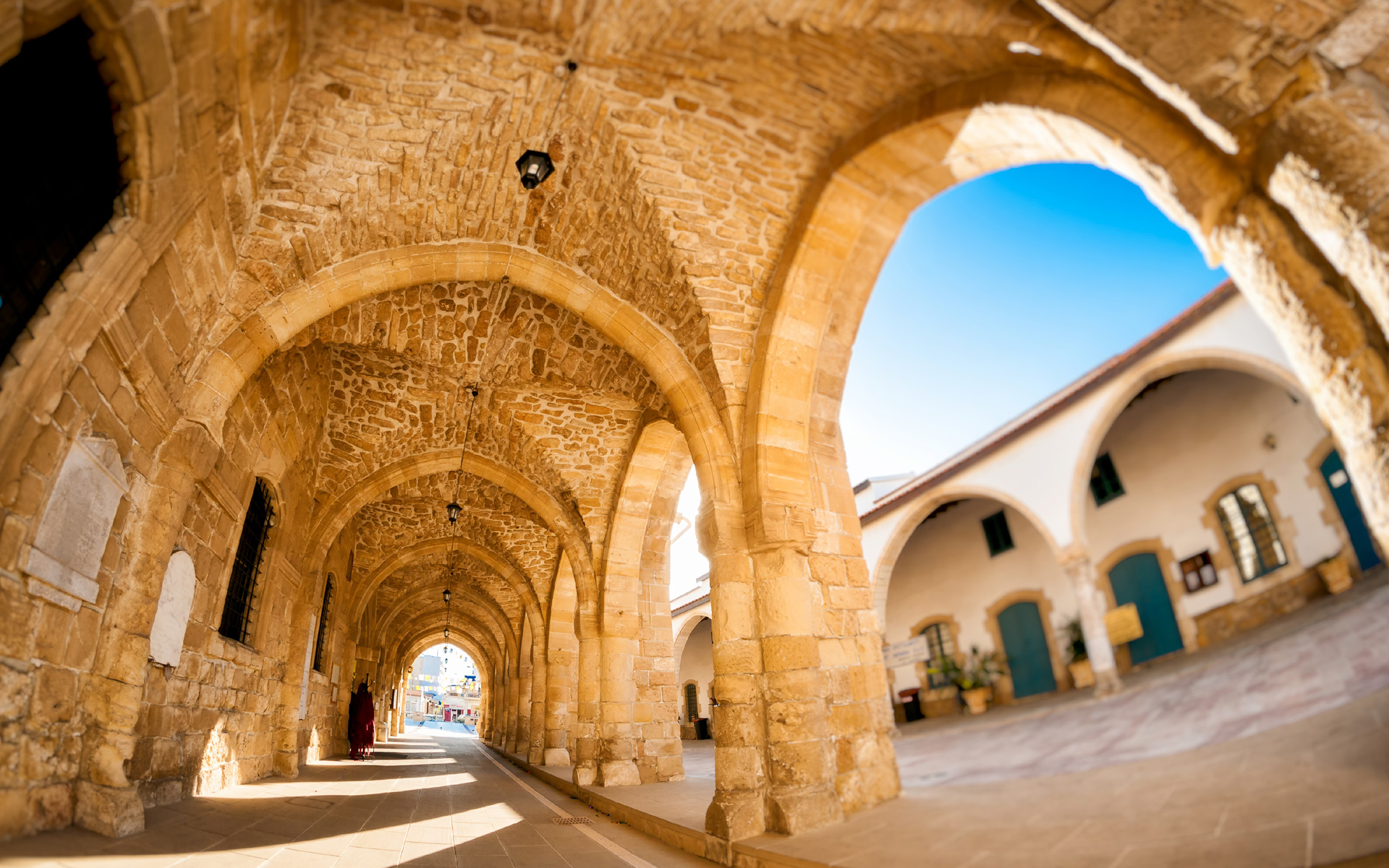 The Byzantine Museum is located next to the internal space of the beautiful Saint Lazarus Church. It includes findings from important byzantine icons, relics, gospels and crosses from the Christian inheritance of the Larnaca Province. 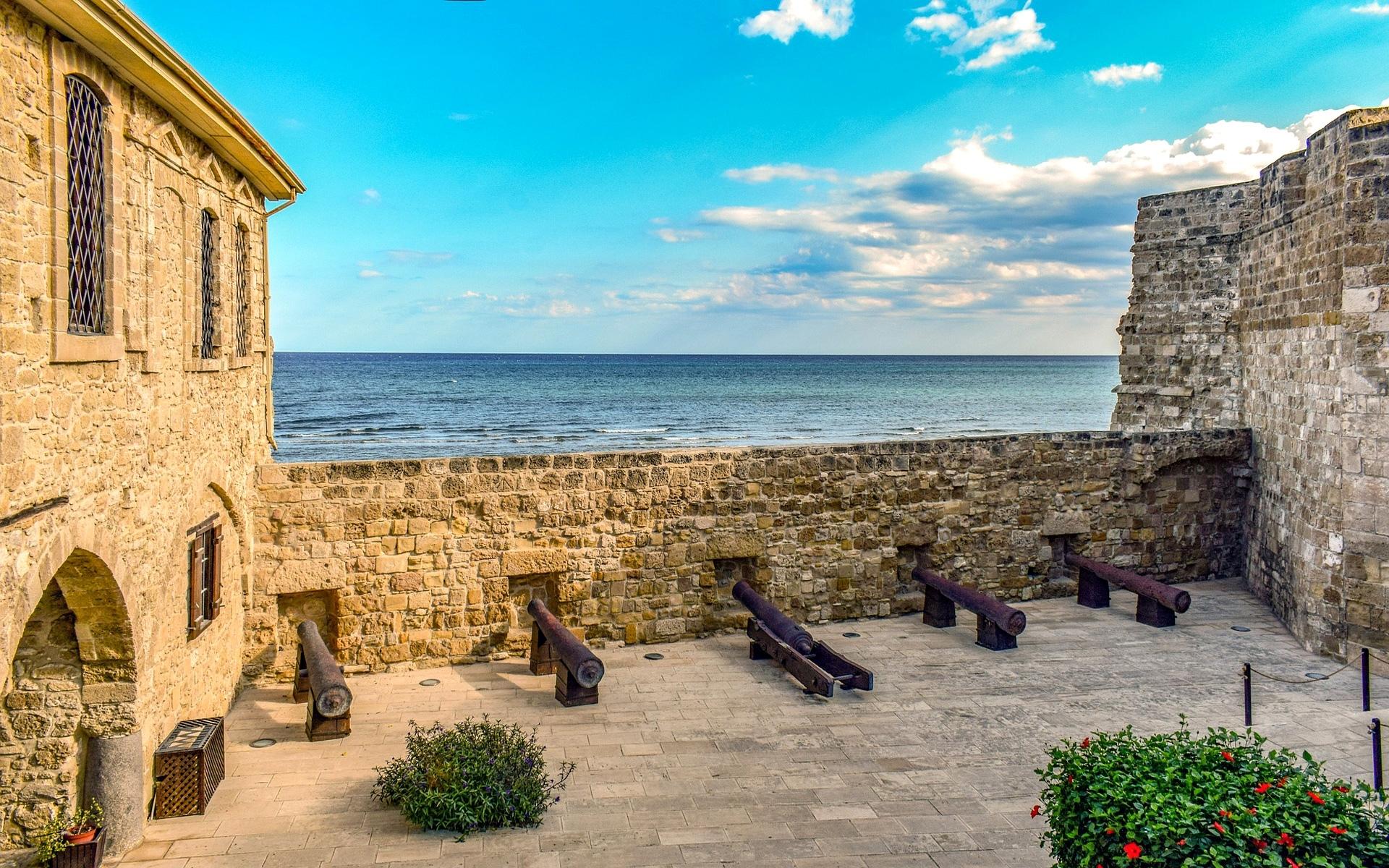 The Medieval Castle is considered one of the ornaments of Larnaca. Located southwest of the coastal region, known to the locals and the visitors as ”Finikoudes”. The abbot Giovanni Mariti, resident of the city in the 18th century confesses that the castle was built during the Turkish reign, however it was located already in a worn architectural location at the period, even though there was a guard. 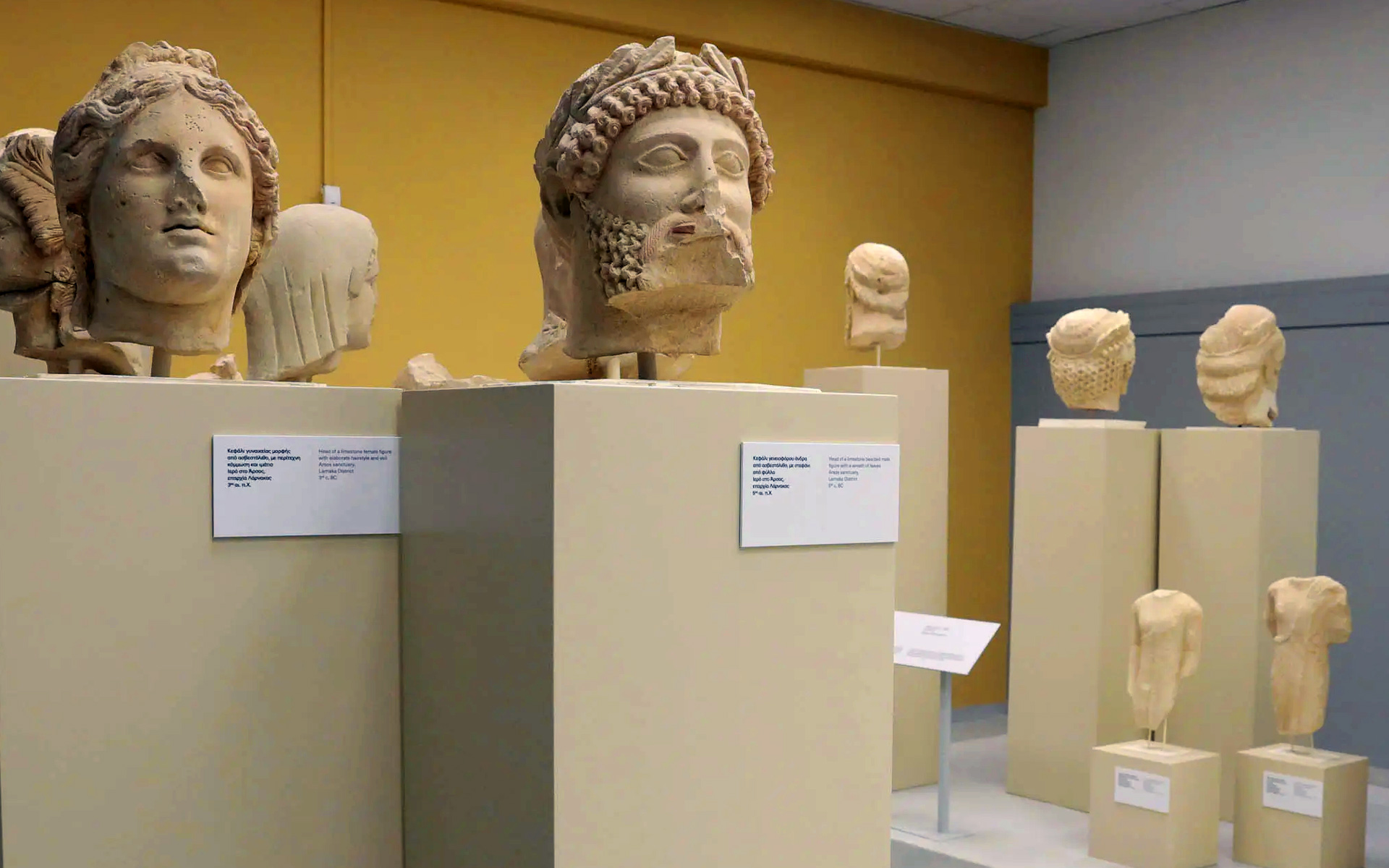 The Archaeological Museum of Larnaca offers exhibits on the historic evolution of the city of Ancient Kition and the later Larnaca Province. Inaugurated in 1969 and is under the administration os the Antiquity Department. In the outdoor space of the Museum you will have the chance to view the archeological space Kition-Bamboula found 100 meters north. For more information you will find them posted in the museum space. 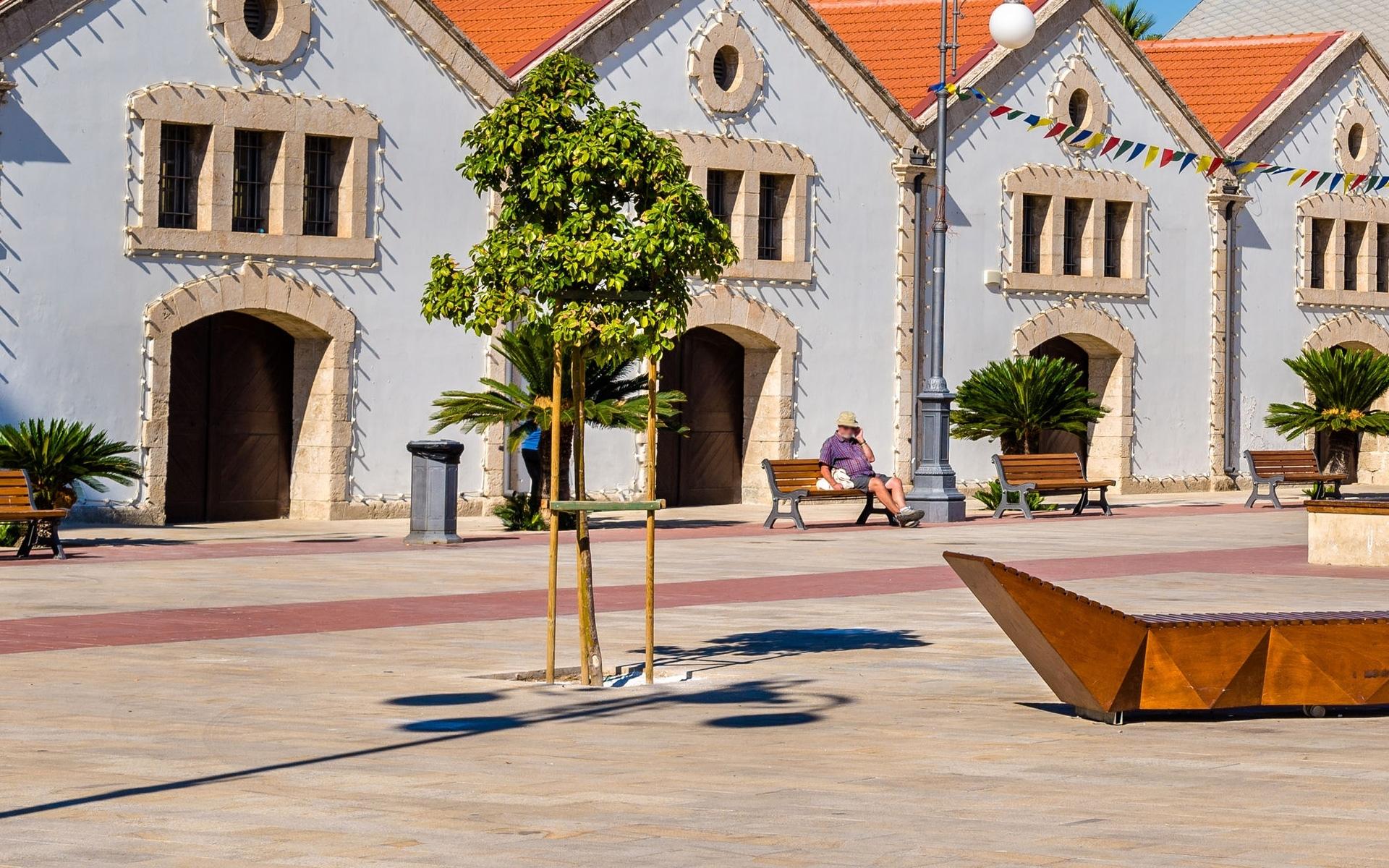 The Municipal Art Gallery is roofed under most ancient buildings in the Europe square of Finikoudes. The space is open often to the public for themed exhibitions with the local community of artist and from abroad. 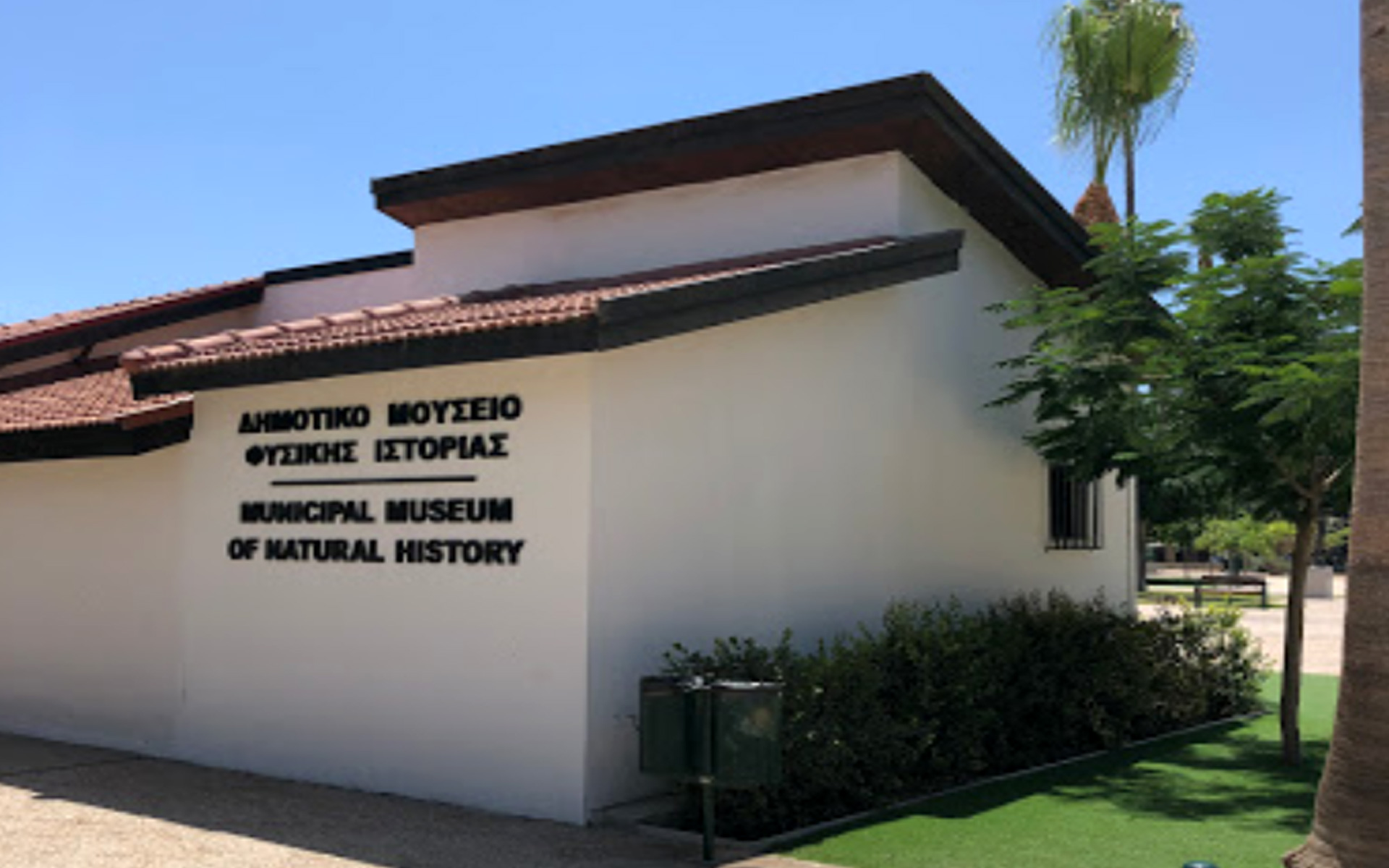 The Natural History Museum of the Larnaca Municipality is a piece of the Municipal Gardens of the city. It offers a variety of exhibitions of the animal and sea kingdom. Additionally, it has remnants of rocky residues. 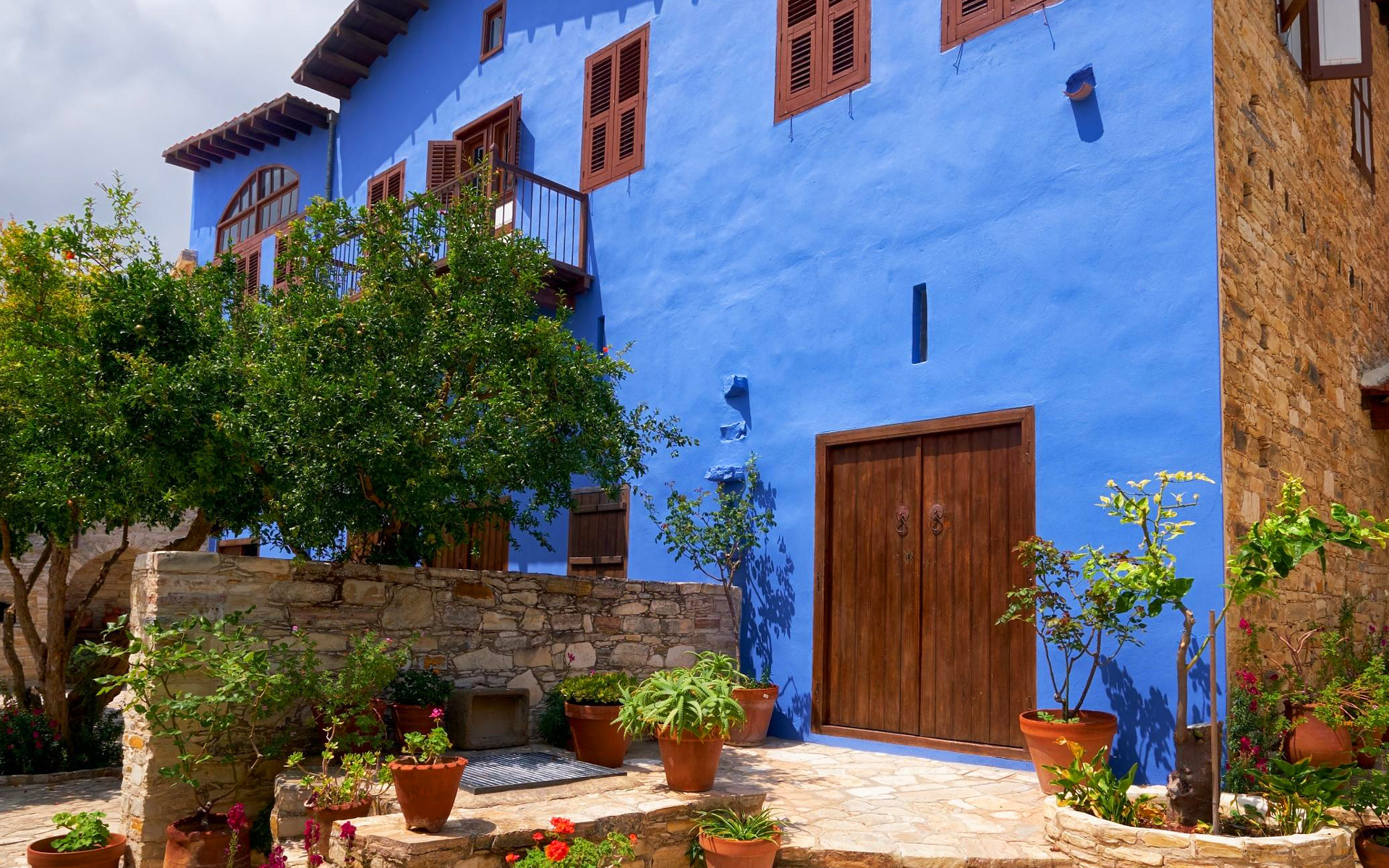 The untouched from time village of Lefkara is located in the Larnaca region. The local National Museum of Traditional Embroidery and Silversmithing is one the most famous in Cyprus and is hosued in the ”Spiti tou Patsalou”. 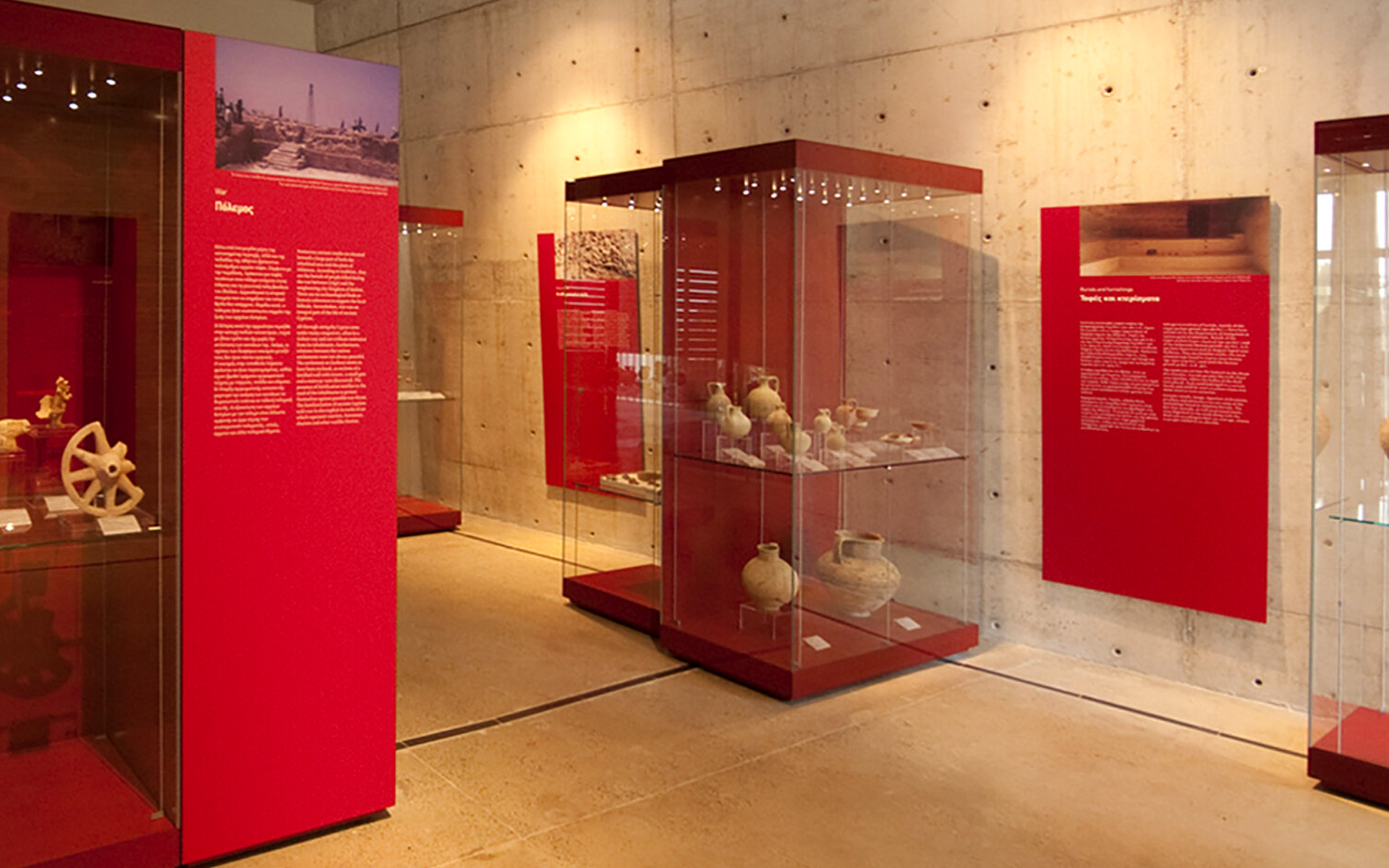 The Kallinikeio Municipal Museum of Athienou was built to highlight the historical route of the village Athienou. Every section contains countless exhibits from the ancient years until the modern time of today. 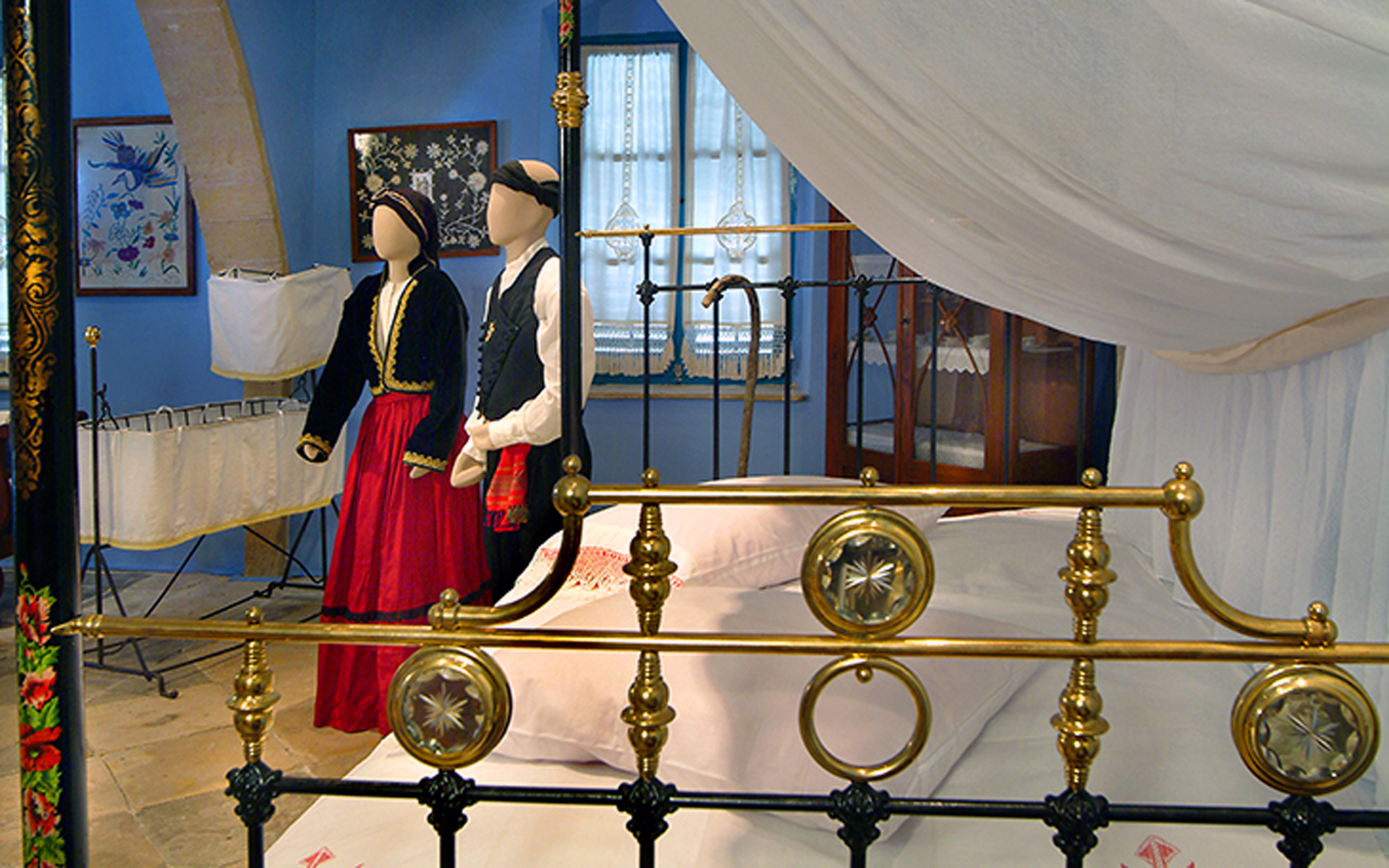 The Folklore Museum Costas Kaimaklioti was founded in 2007, housed in a manor house of 1901 in Aradippou, a donation in memory of its owner. The museum contains exhibits from the traditional life of Cyprus, it has a mall amphitheater and the space offers cultural activities during the summer period. 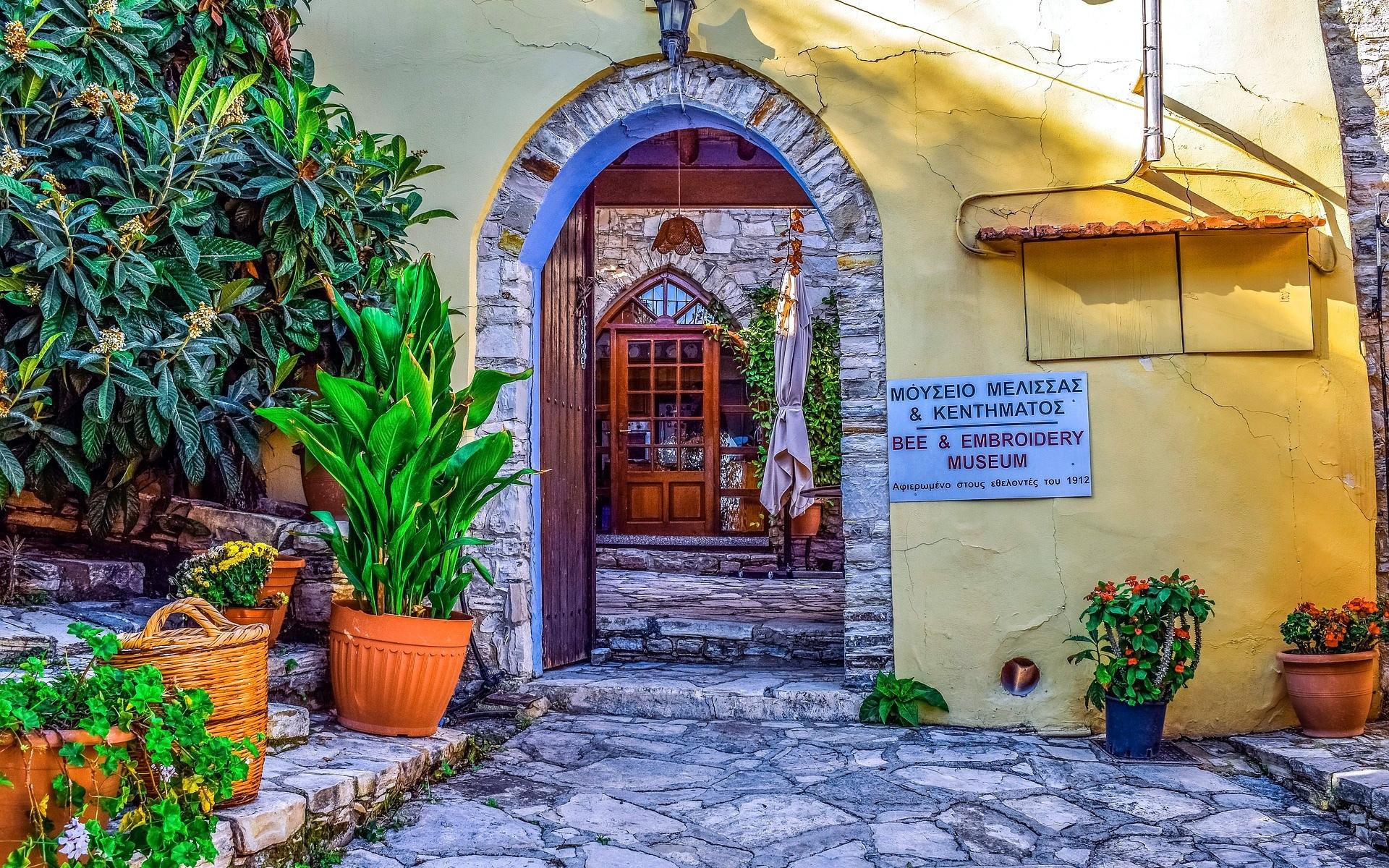 The Museum is located in Kato Drys in the province of Larnaca. It contains exhibits and antiques of the Cypriot traditional life. In addition, the visitor can watch the procedure of the making of zivania and learn the history of lace and honey. A notable site of historic inheritance since after it became a museum it was dedicated to the volunteers of the Balkan. 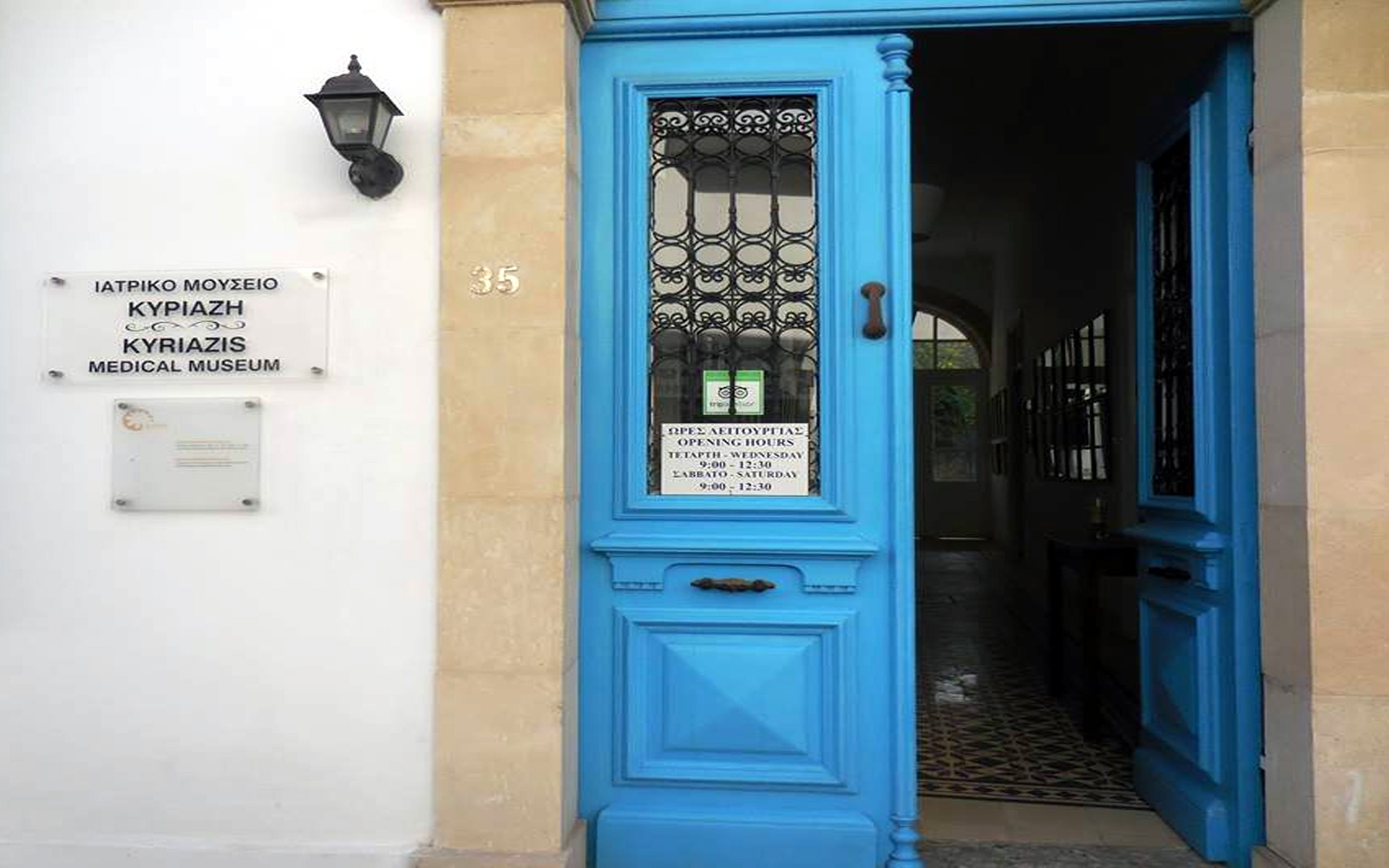 The Medical Museum Kyriazi is located under the roof of a manor house of 1927 in the central section of Larnaca. The only museum that narrates the route of the medical history and evolution in Cyprus. It governs a longer life from antiquity until the Ottoman period. 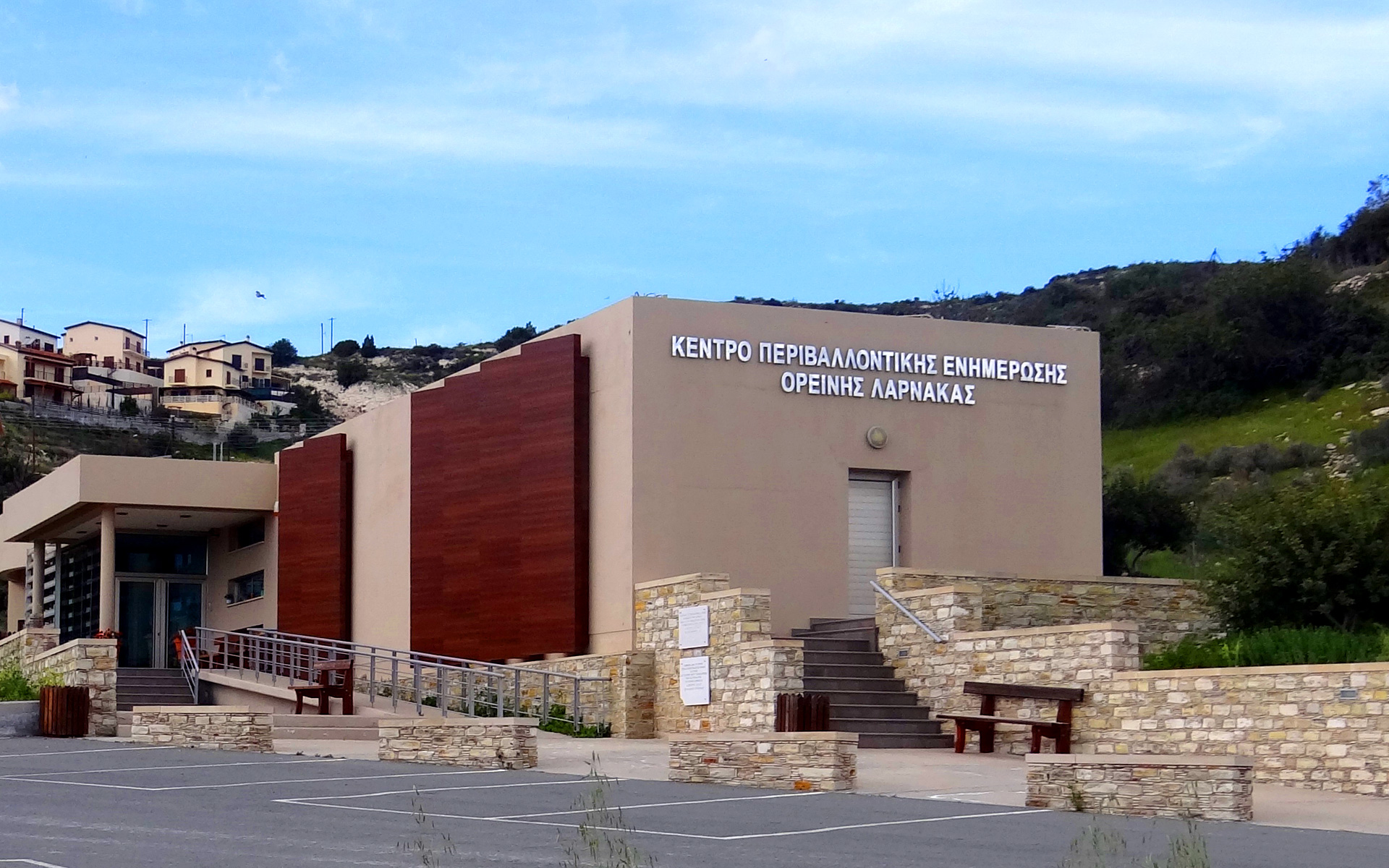 The ”Environmental Information Centre of the Mountainous region of Larnaca” is housed in Skarinou. The aim of the center is to inform the visitors and offer them knowledge such as how to convert bottles to vases and many more. 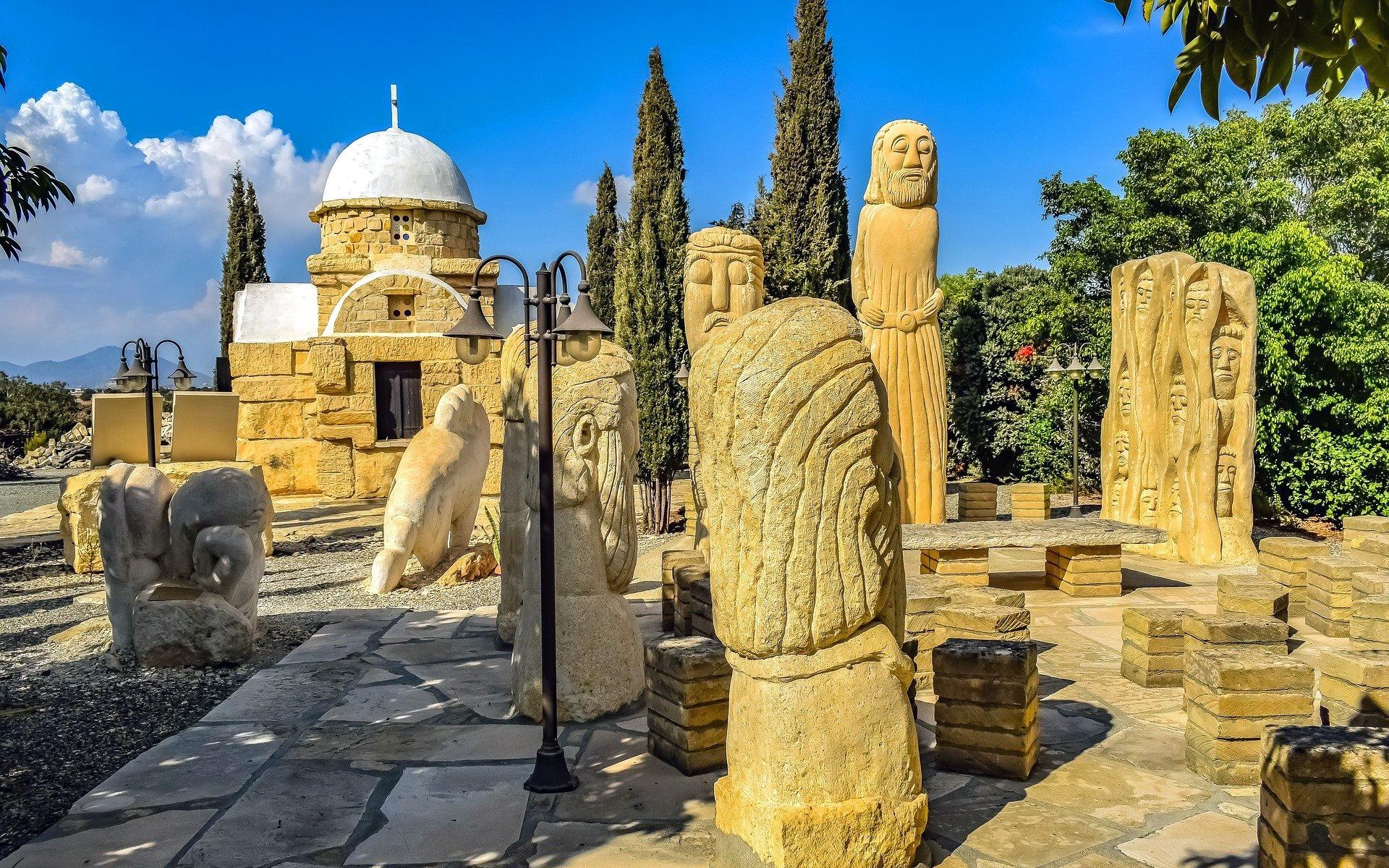 The Petreon Sculpture Park is found in Mazotos of the Larnaca Province. It is the crescendo of a cultural creation of sculptures and a result of the hard work of Mr. Savva Koulendrou. The sculptures contained in the open exhibition space are made from types of rocks from different places in Cyprus.