Written by Vartholomaios on 17/11/2021. Posted in Limassol Museums.

Add an extra dimension to your visit to Limassol then by going to one of its many museums. The most frequented are: the Lemesos Medieval Museum, the Folk Art Museum, the Archaeological Museum, the Wine Museum, and the Cyprus Theatre Museum.
History lovers will be enthralled by the beautiful city of Limassol and will leave it with fond memories.

In 1978 Nicos S. Nicolaides, an optician and an actor offered to the Limmasol Municupal his rare theatrical registry, setting the foundation for the building of the Limassol Theatre Museum. After years, along with the donation of Mr.Solomonidi the building was bought and its doors opened. 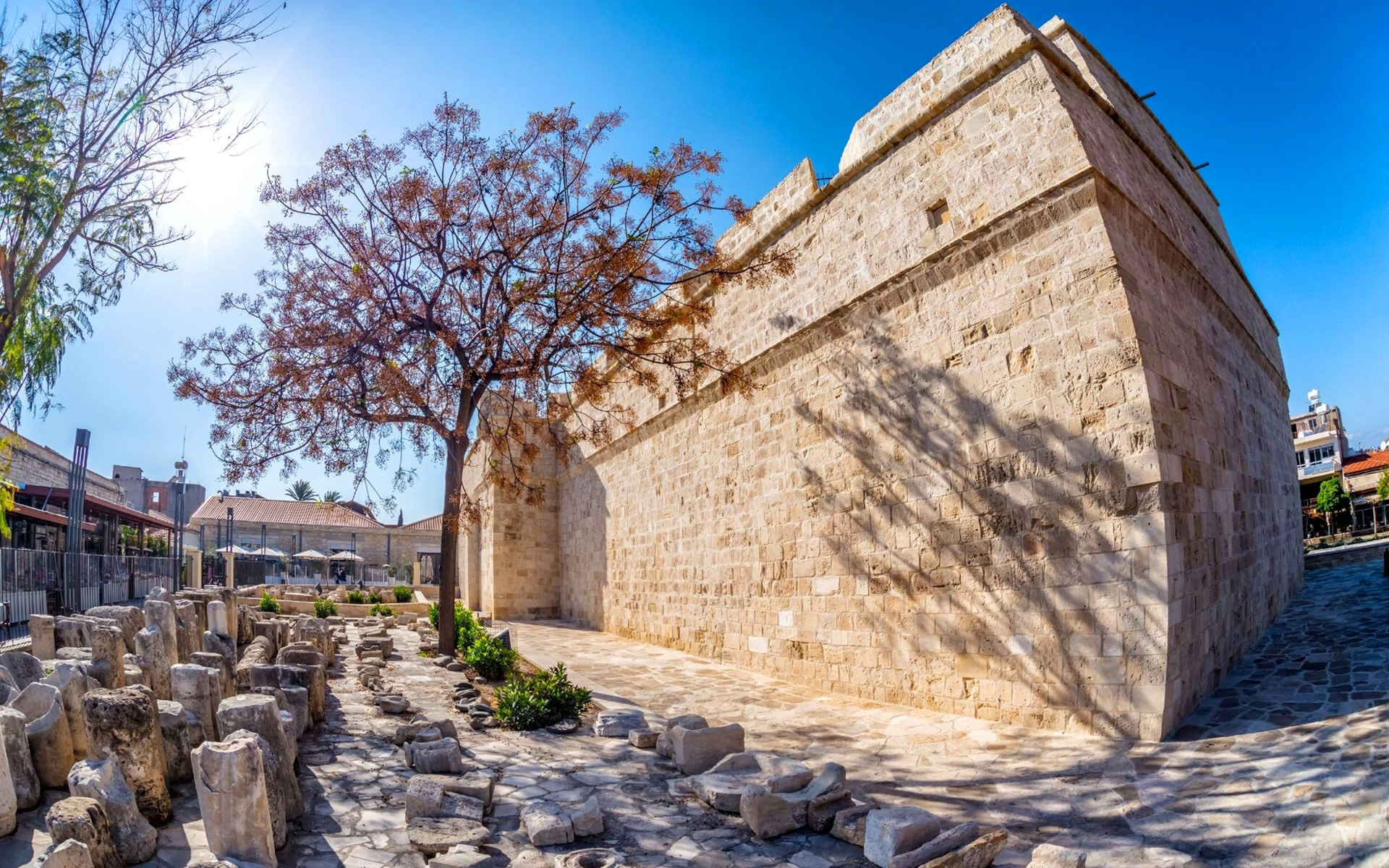 The Limassol Castle hides beneath it the untouched walls with the medieval architectural route of Cyprus from the prime periods until today. The Castle is placed during the chronological period of the Turkish rule and is located in the city center having a companion the old port and the waves. 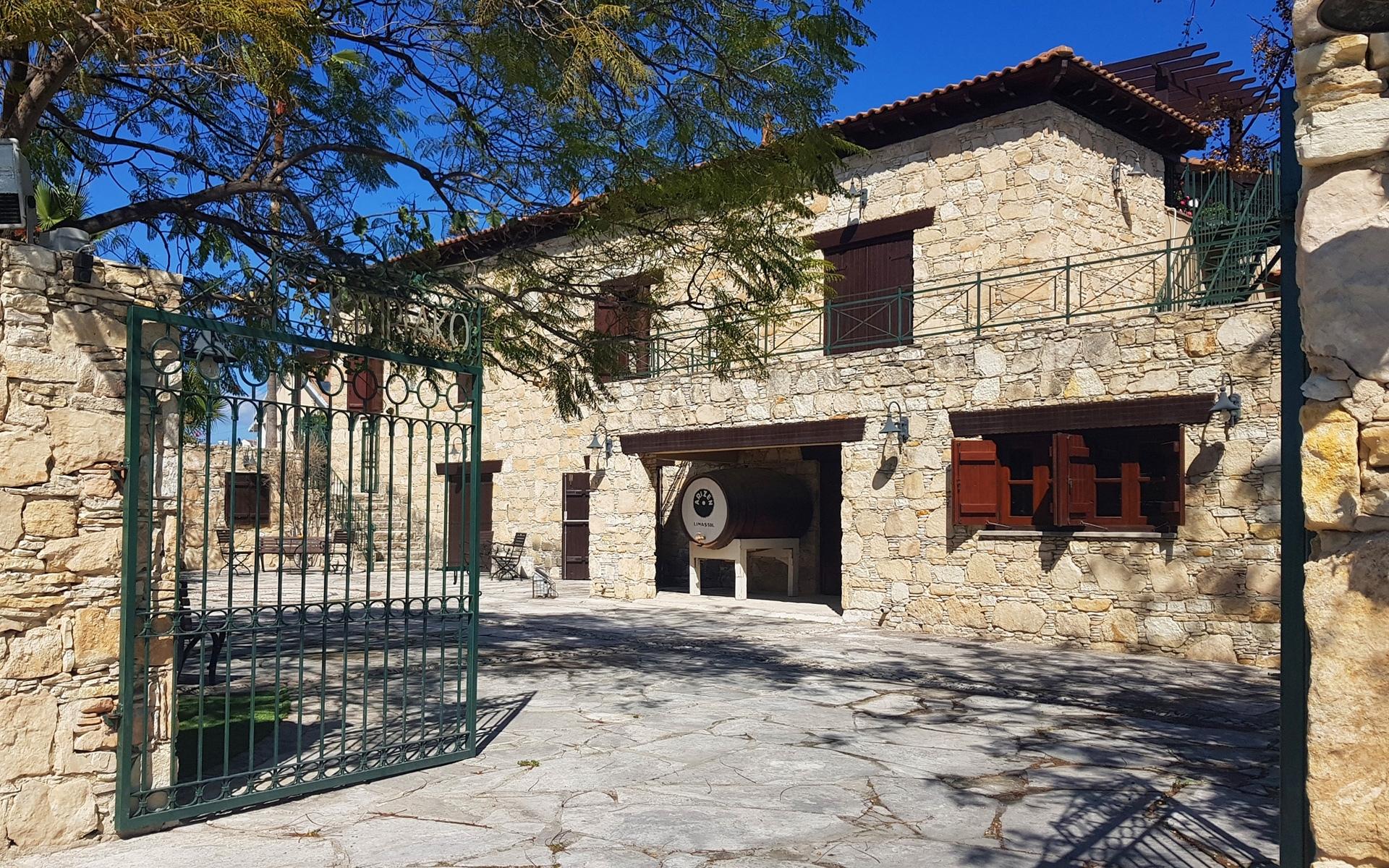 Cyprus is considered one of the first countries to claim a strong presence in the field of winery. Mrs. Anastasia Guy an owner of a traditional home in Limassol along her charismatic personality founded the Cyprus Wine Museum, rebirthing the history of her ancestors and of Cyprus at the same time.

The Limassol Archeological Museum was born in 1948, at first it was under the care of the Limassol Castle, however after controversies of 1964 lead to its closing and to be given forcefully to the National Guard. The modern architectural subsidence began in 1975 under difficult situations due to the Turkish invasion in Cyprus. 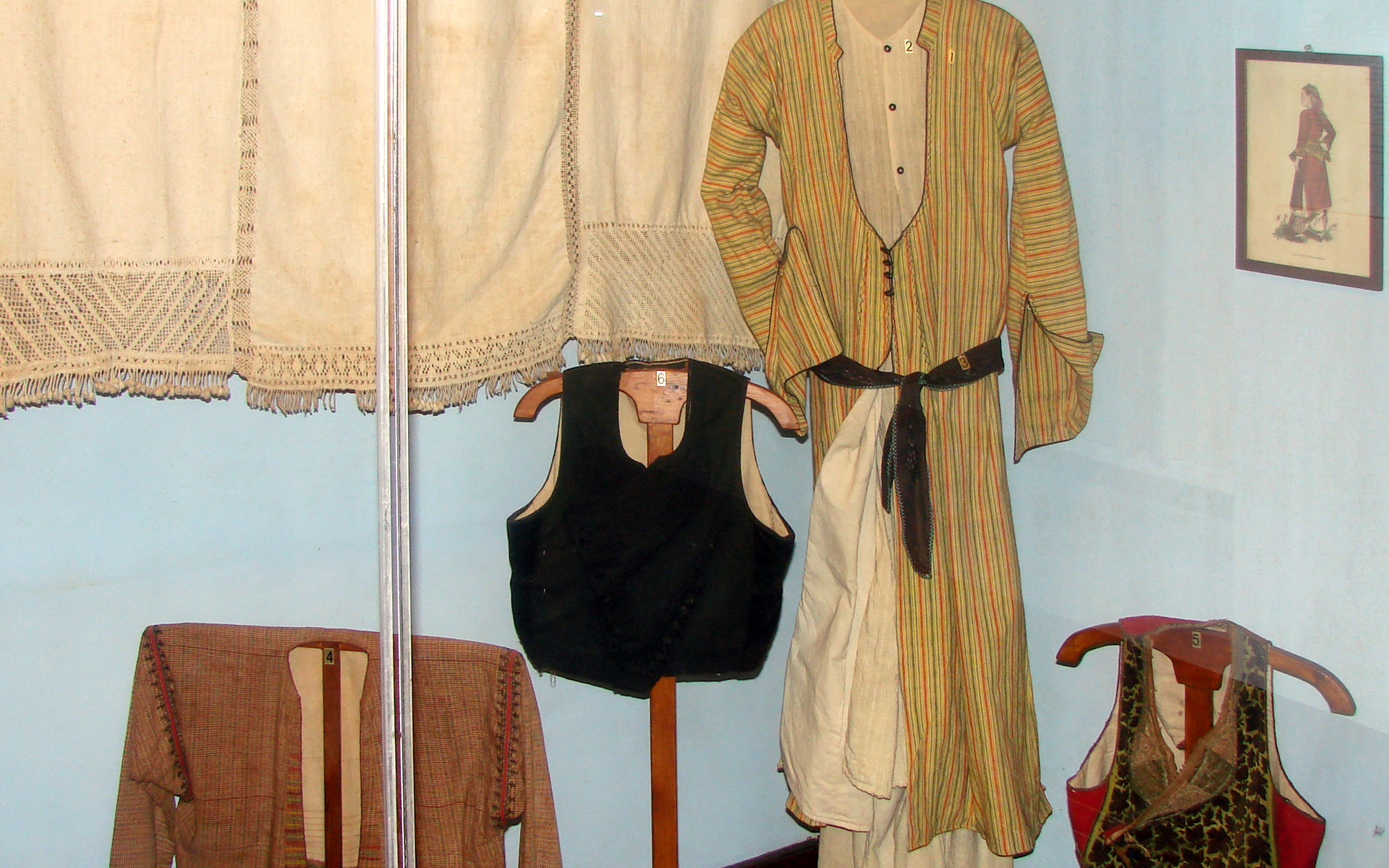 The Municipal Folk Art Museum was inaugurated on June 20th 1985. Within the building of the specific Museum one of the greatest collections of fold ark is includes, from the 19th century until the beginning of the 20th century. The Museum is housed in a neoclassical manor. 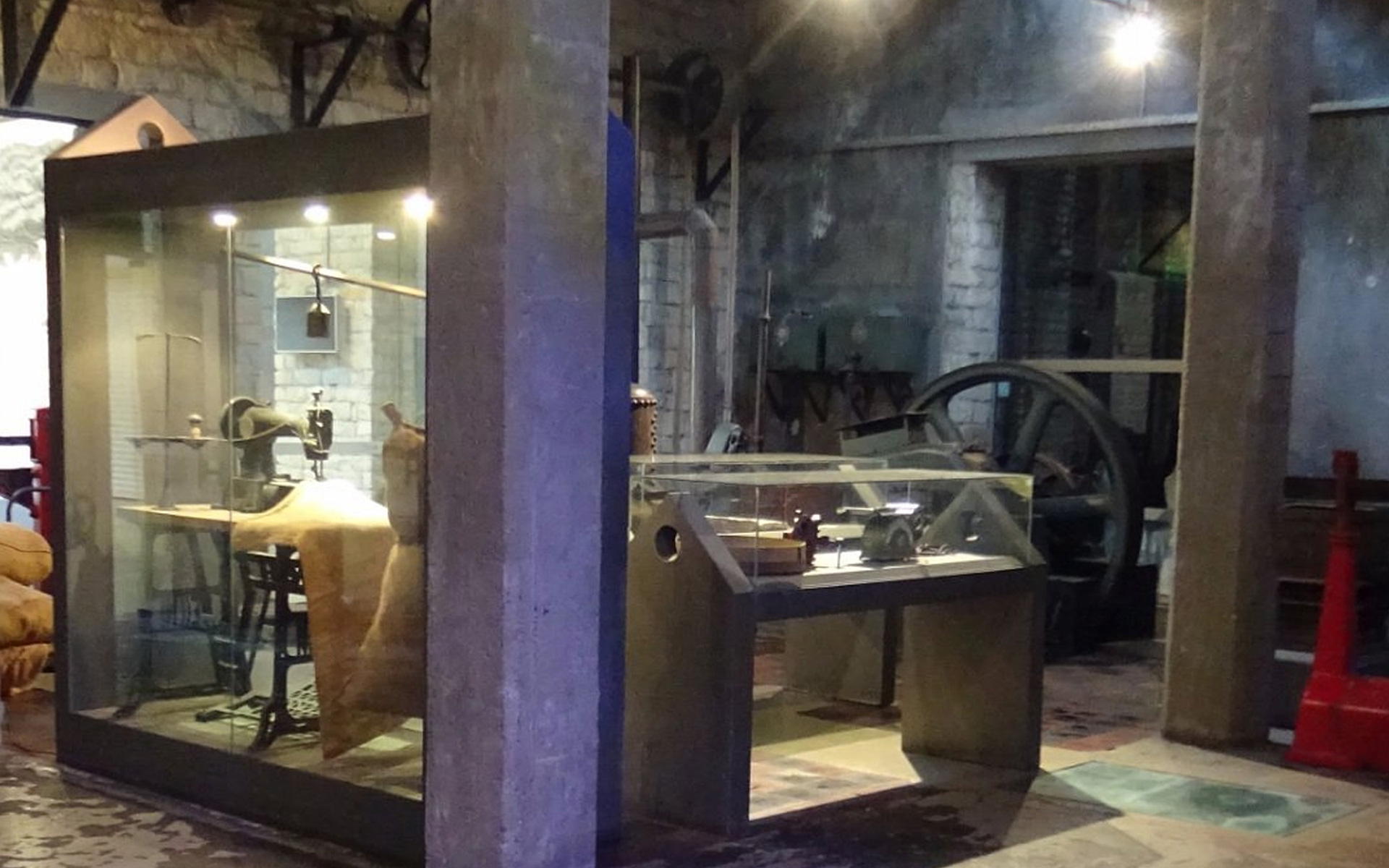 Near the sound of the waves and the medieval atmosphere of the Limassol Castle the Carob Mill is located housed in the historic Carob Mill -Lanitis. The space was recreated to provide experiences of tasting and a journey in time, so that knowledge can be conveyed from the older to the younger. 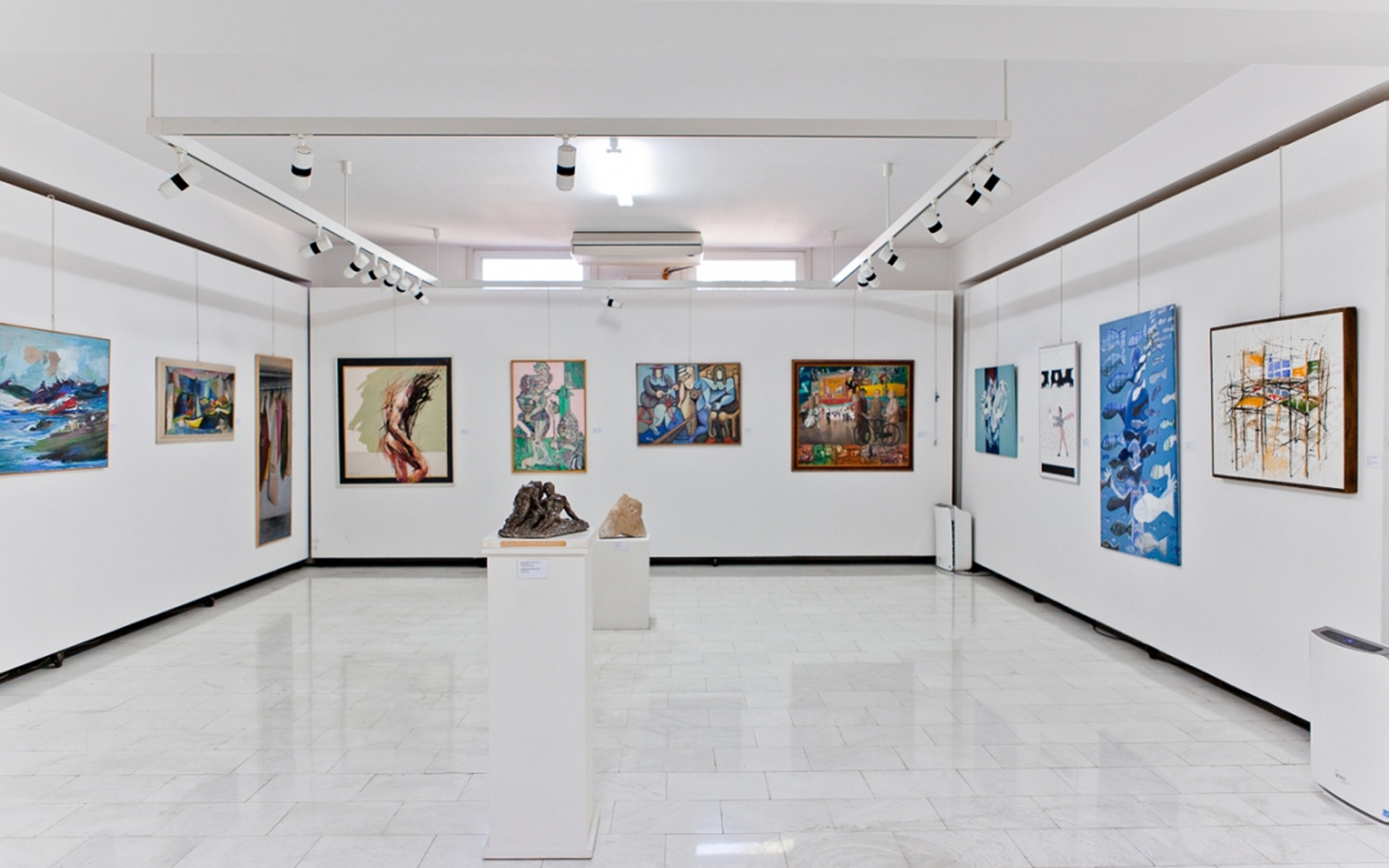 The Limassol Public Gallery contains within its build a range of collectible piece of Modern Cypriot Art. In the collection precious creations of the historic route of art such as Adamantios Korais, Fragkoudis, Vrionidis, Nicos Nicolaides and more are included. 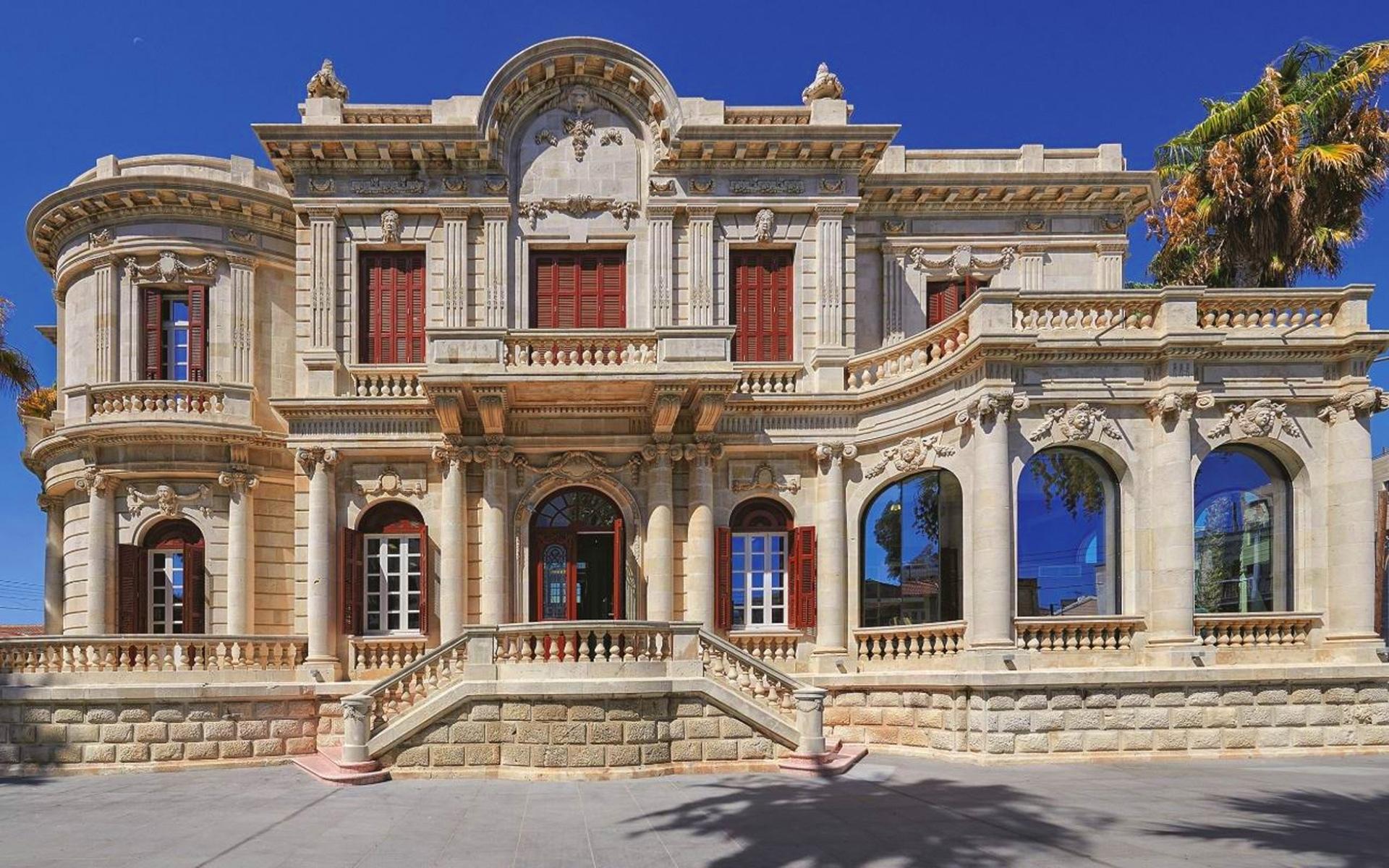 The Public Library of Limassol similar to every city, it functions as the first intellectual guide for every citizen. It is considered one of the largest libraries in Cyprus having in its possession a wide range of materials for reading choices. 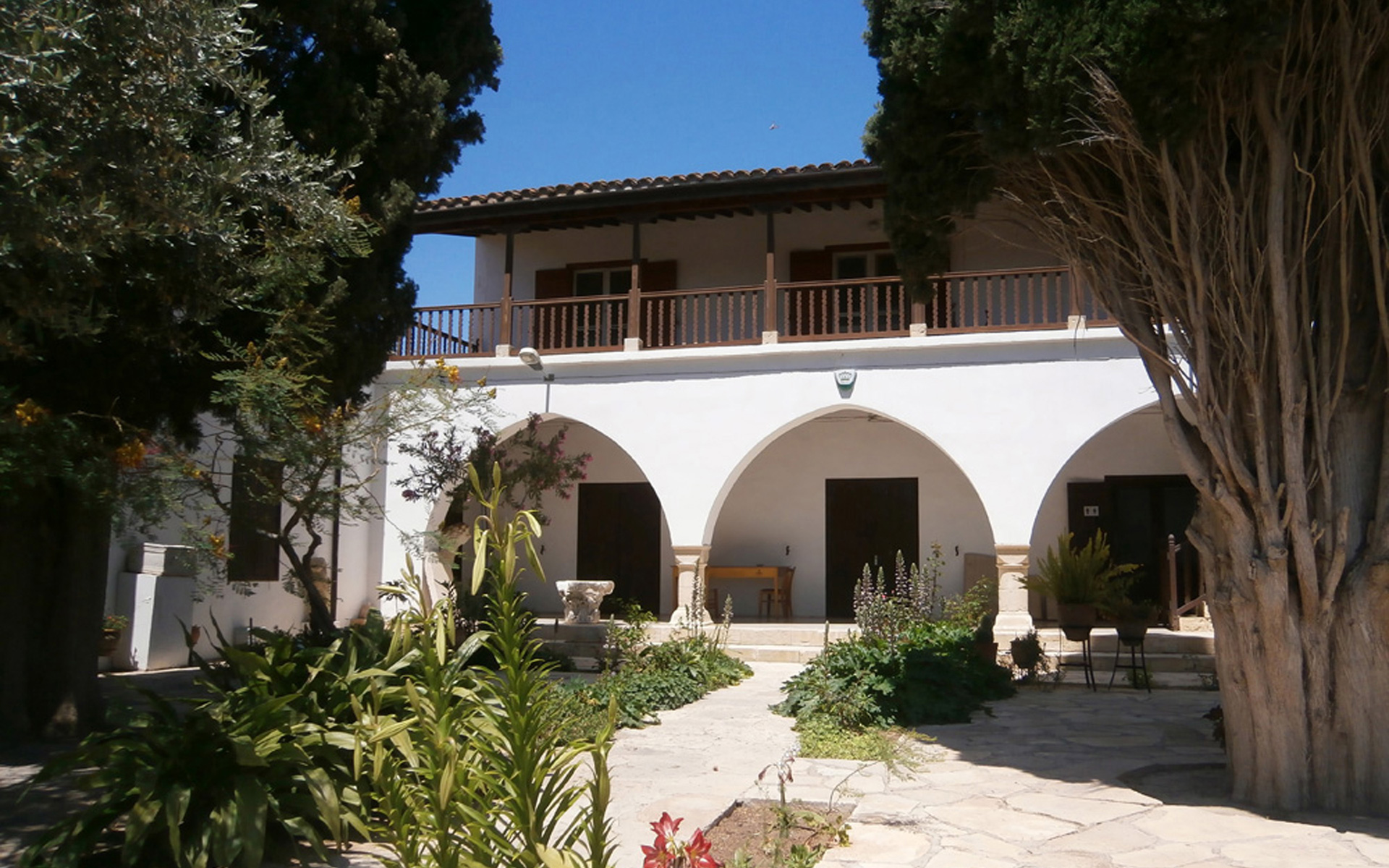 The Kourion Archeological Museum you can locate the beautiful rocky village of Episkopi in the Limassol Province. The home belonged to the memorable George McFadden, assistant Director of Pennsylvania, who was in charge of an archeological team…

The Kourion Archeological Museum you can locate the beautiful rocky village of Episkopi in the Limassol Province. The home belonged to the memorable George McFadden, assistant Director of Pennsylvania, who was in charge of an archeological team for the expansion of Ancient Kourion and the wider region from 1934 until his death in 1953. His personal home hence transformed into the Local Museum in his memory in 1937. The home was delivered to the Antiquity Department which opened its doors on December 15th 1969. The Museum contains finding of distinct cultural inheritance of Kourion and of Cyprus. 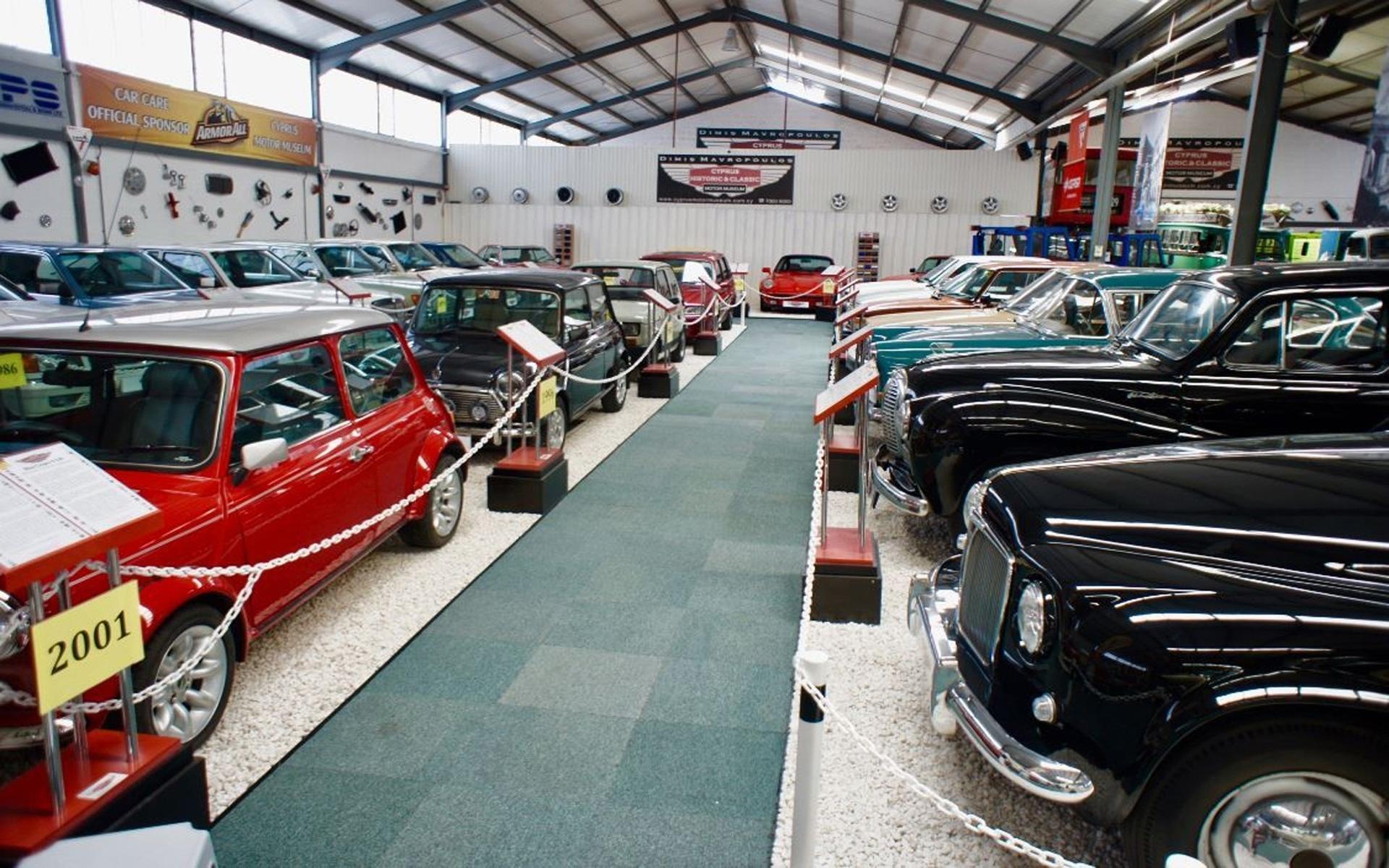 The Classical Car History Museum was founded by Mr.N.Mavropoulo, a visionary and veteran in rally races, who created the Museum to offer special experiences to the lovers of classical cars. 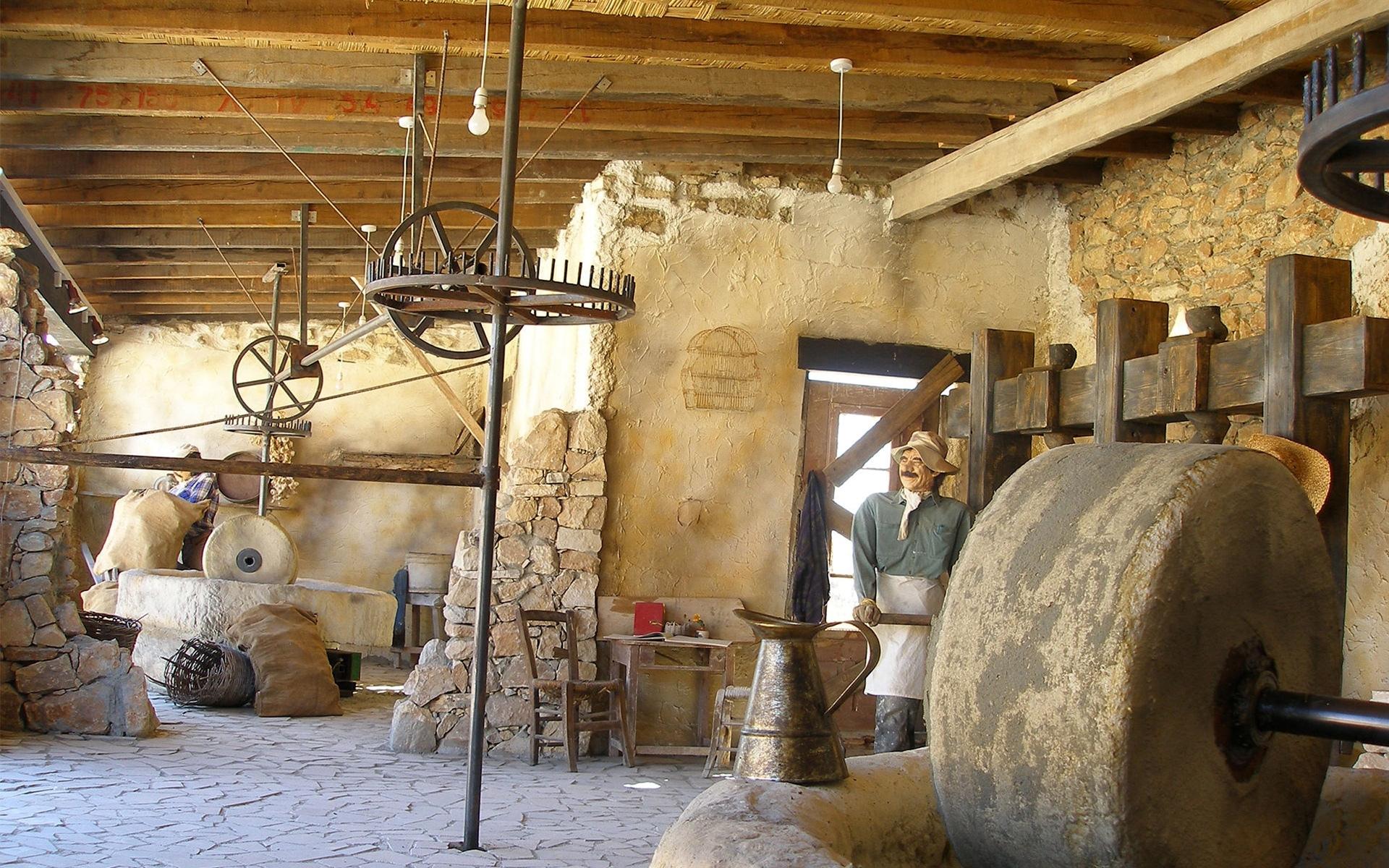 Oleastro Enterprises was born in 2003 creating the Organic Museum and Olive Park. As a new company it envisioned the promotion of the history of the olive, endorsing the hidden truth of the Cypriot production of olive oil and the varied forms it can take.

The home where the Water Museum is housed was the famous ”Water Machine”, known as the Limassol Pumping Station. Located on Franklin Roosevelt Avenue, having as a companion next to it the old LOEL winery. Its doors were rebuilt and…

The home where the Water Museum is housed was the famous ” Water Machine”, known as the Limassol Pumping Station. Located on Franklin Roosevelt Avenue, having as a companion next to it the old LOEL winery. Its doors were rebuilt and transformed into a refreshed architectural version to represent the history of Water through the ”Water Museum and Centre for the Development of Water Awareness”. It is the only one in Cyprus