Also known as the island of the mythological goddess Aphrodite, you can find the rock of goddess in Paphos, which one of the most important centres of civilization in the whole Mediterranean. The entire town of Paphos, one of the ancient capitals of Cyprus, is included in the official UNESCO World Heritage list. When one comes to Paphos, one also encounters… its glorious history dating back to ancient times, when the cult of the goddess Aphrodite flourished in this beautiful part of the world attracting many visitors from the world over and later when it was associated with the spread of Christianity. Paphos was the island’s capital for roughly six hundred years.Paphos is the ideal place to combine a first-class holiday with a stroll through history. Take in the history, the archaeology, and culture of Paphos, and experience one of the oldest civilizations in the world. 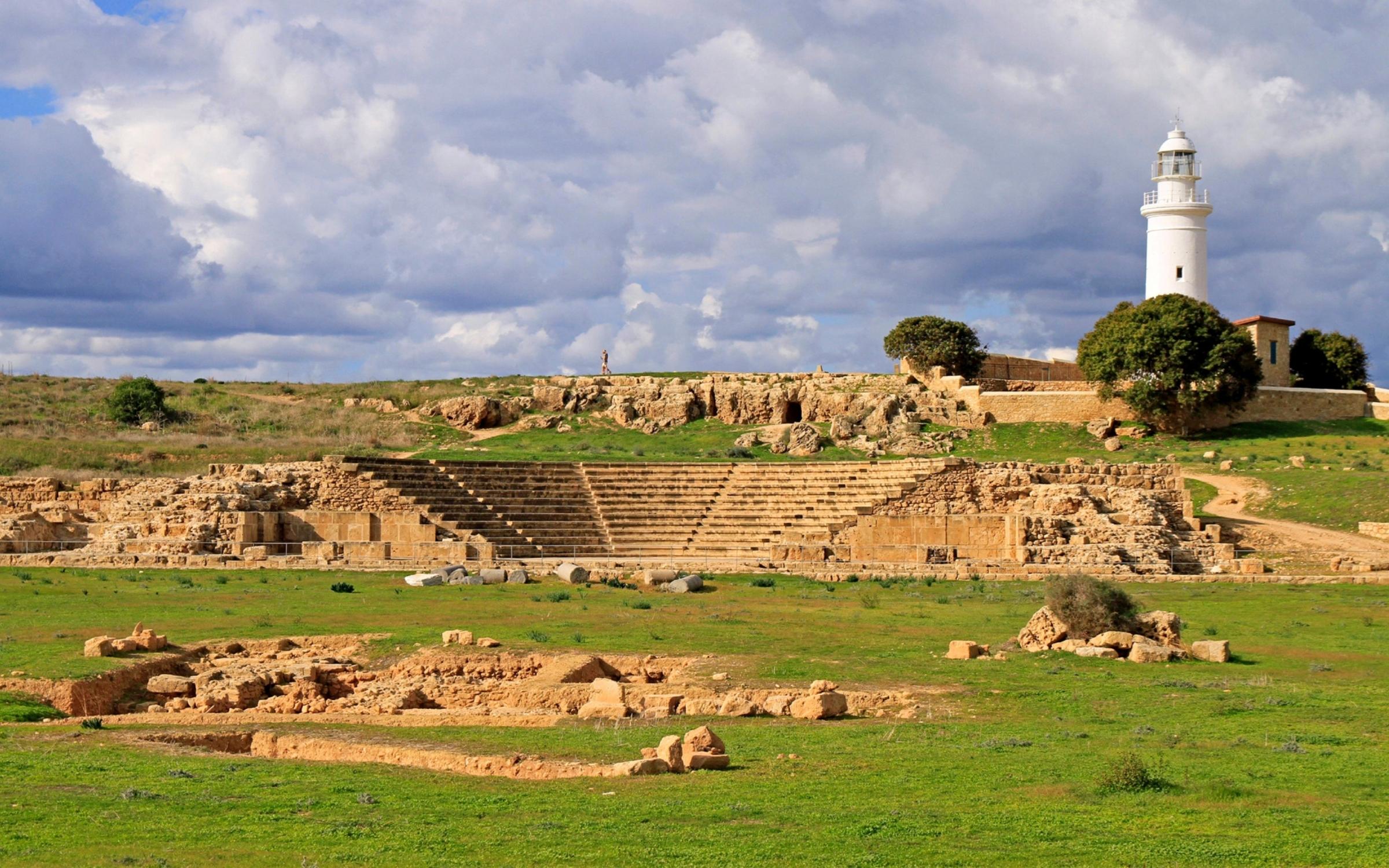 The Archaeological Park contains in its biggest part the Greco-Roman history found in the city. It is considered a valuable treasure of Cyprus and is protected by UNESCO. The archeological park’s rest part is still under research procedures. 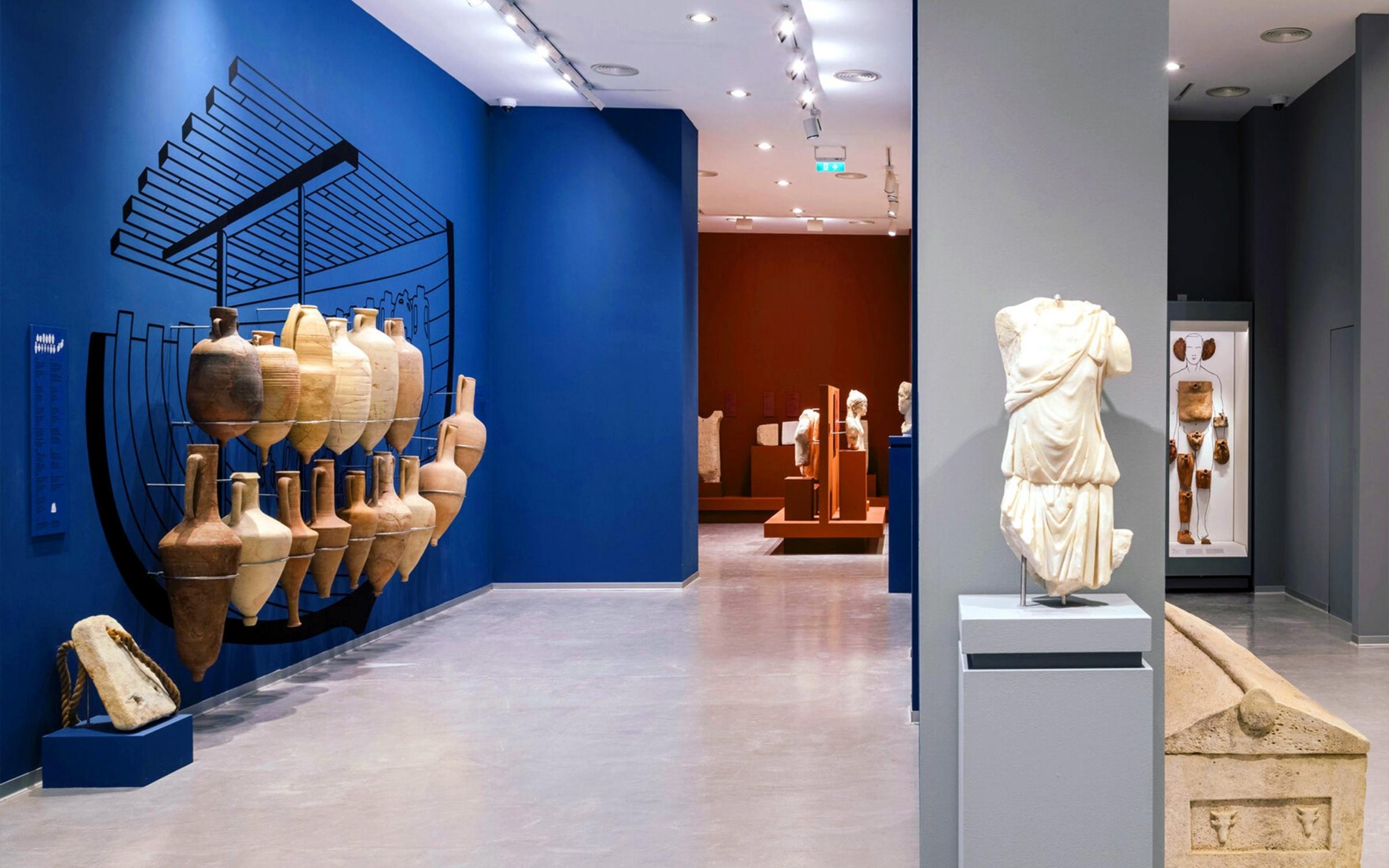 The archeological museum of Paphos has the time subsidence of 10000 years. There are discoveries from the Copper Age from 8300 BC and are located at the museum thanks to the archeological excavations in the Paphos province. 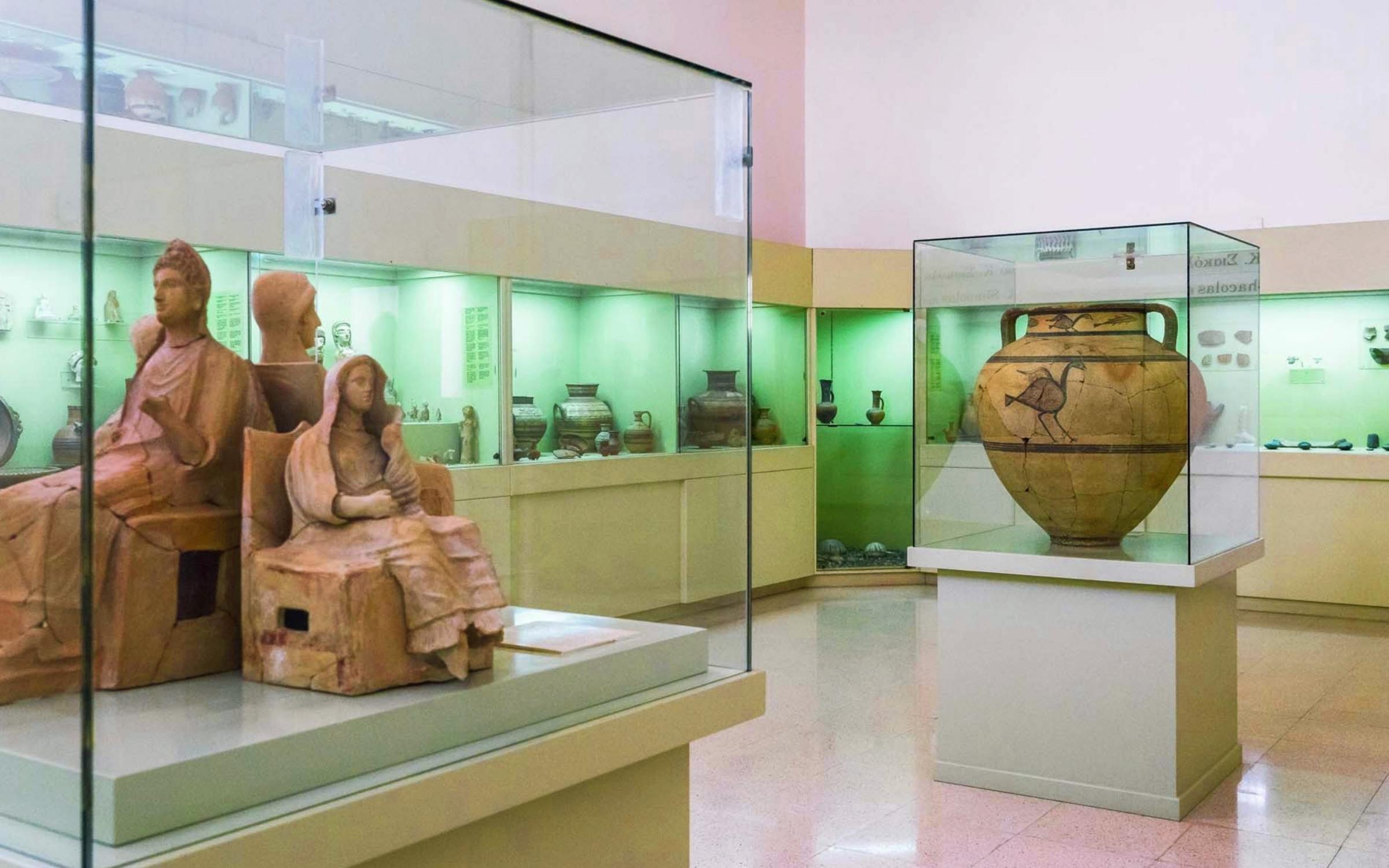 The Local Archaeological Museum of Marion-Arsinoe, Polis is located in Poli of Chrysochou in the Paphos province. In its possession are archaeological exhibits of major importance recovered from the ancient kingdom of the region. 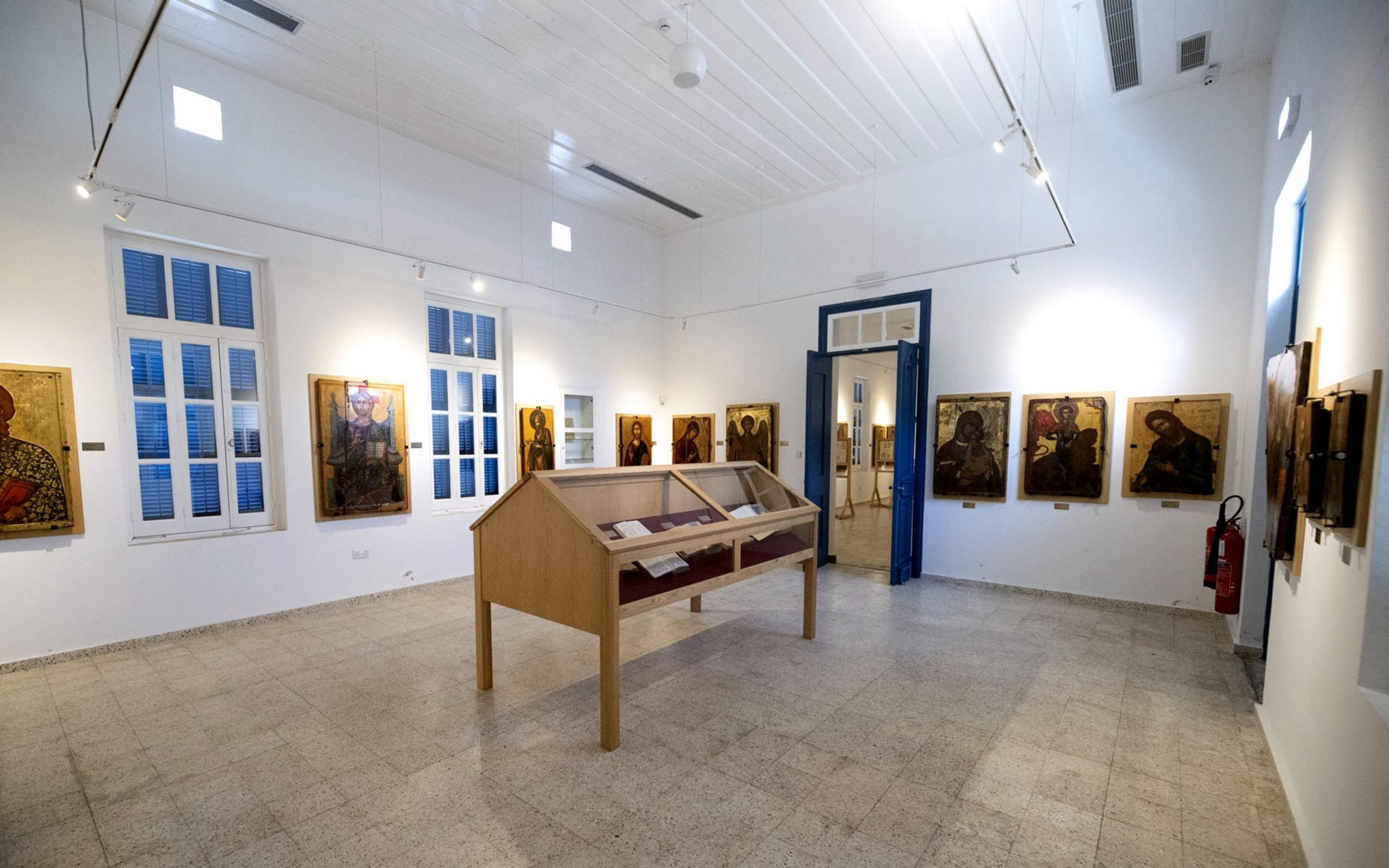 The Byzantine History Museum in Paphos offers an inherited wealth from charming collections o findings from the 17th- 18th century. Within the exhibits is the oldest icon ever located in Cyprus. 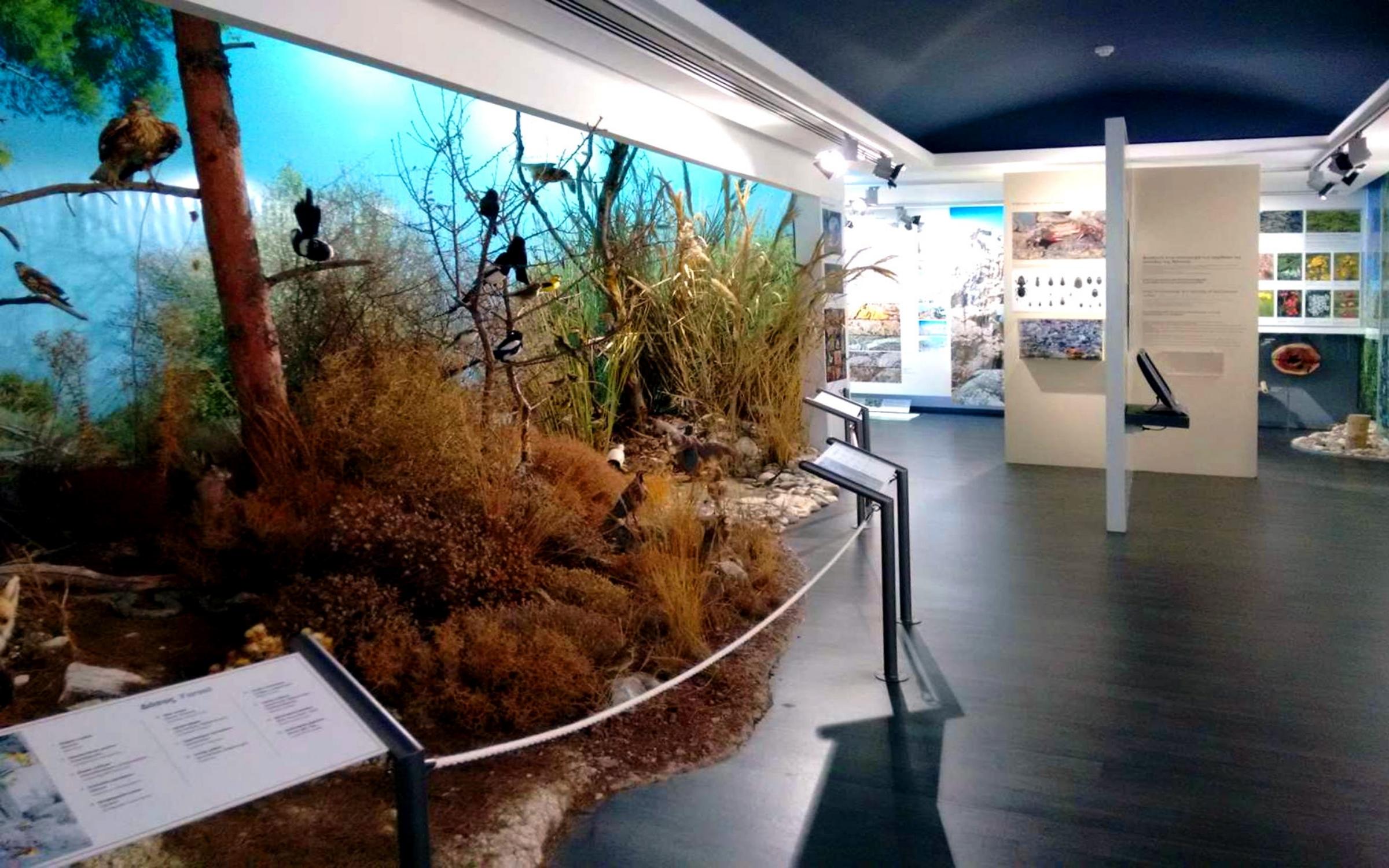 The Episkopi Environmental Information Centre is a space for learning for each person wishes to awaken his consciousness for the climate change and many serious matters affecting our planet such as the protection of the flora and fauna. 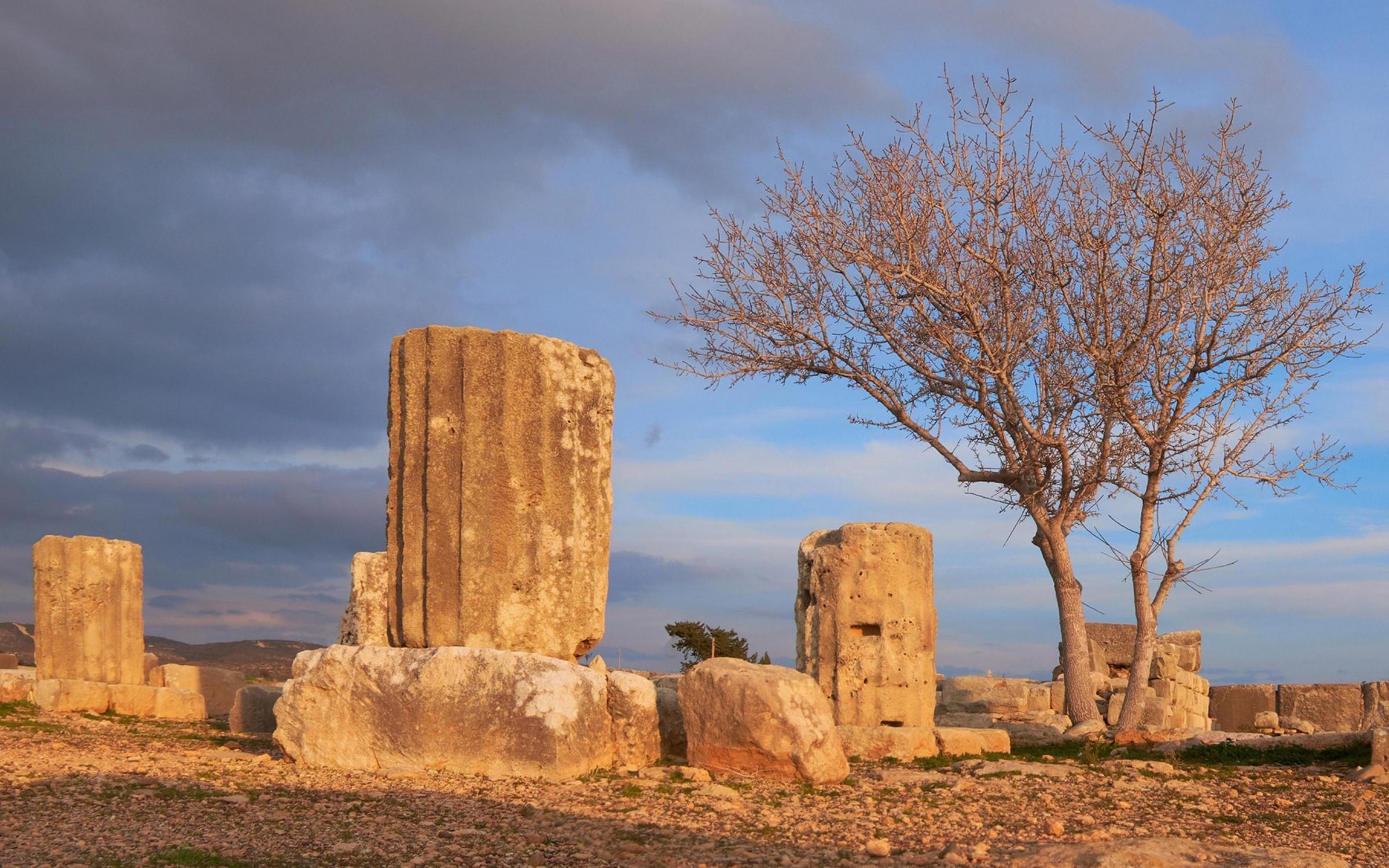 The Archeological space of Palepaphos is located in Kouklia of the Paphos province. It is one of the greatest ancient kingdoms of Cyprus, and is classified as the first villages which were protected by UNESCO since 1980. 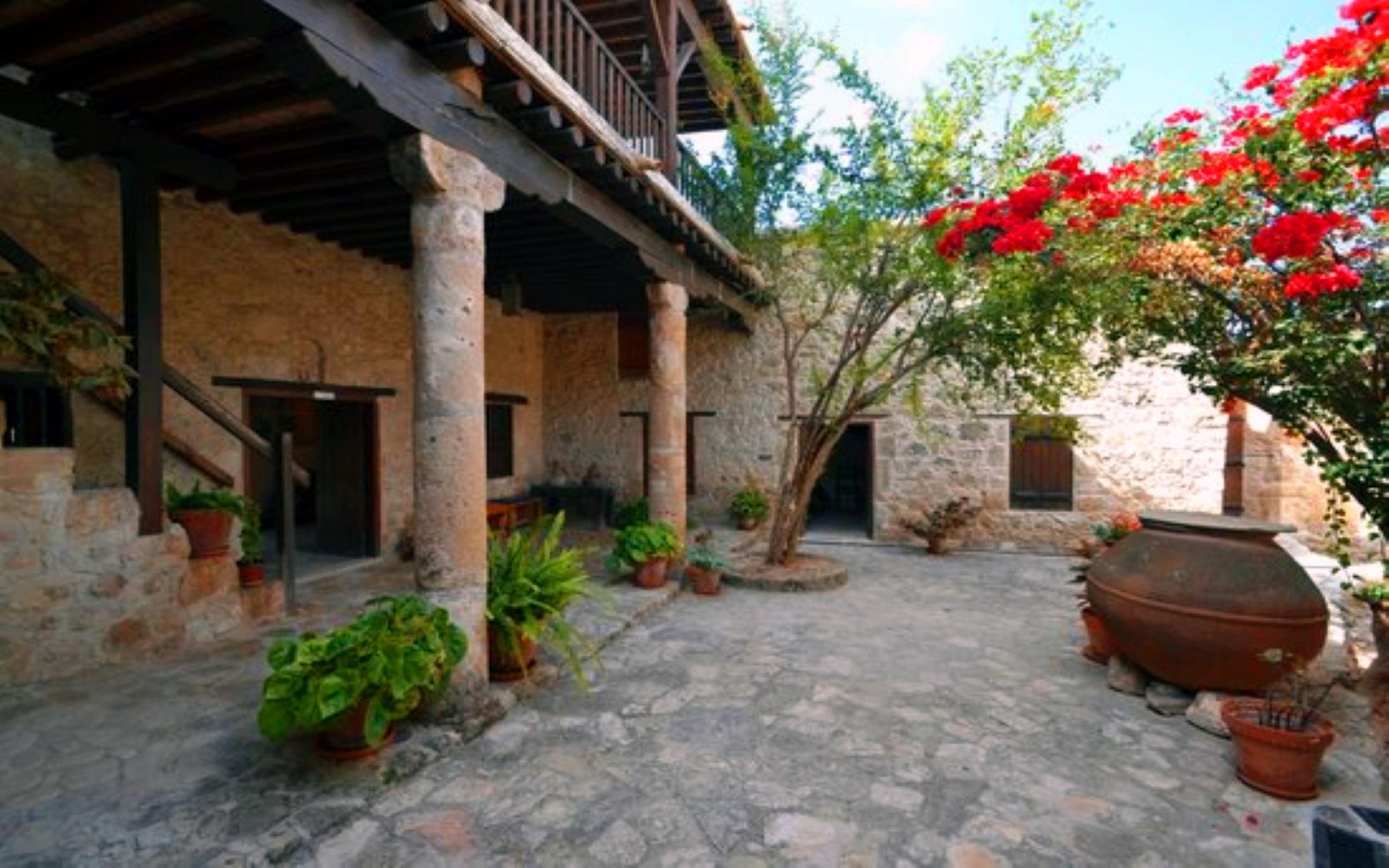 The Local Ethnographic Museum of Geroskipou leads you to a period which even though it looks obsolete it is no different to today, as it transforms us to our best version. The Museum transports us through its sections in time per era showing how Cypriot tradition evolved between the 19th and the 20th century turning into something timeless and a precious possession. 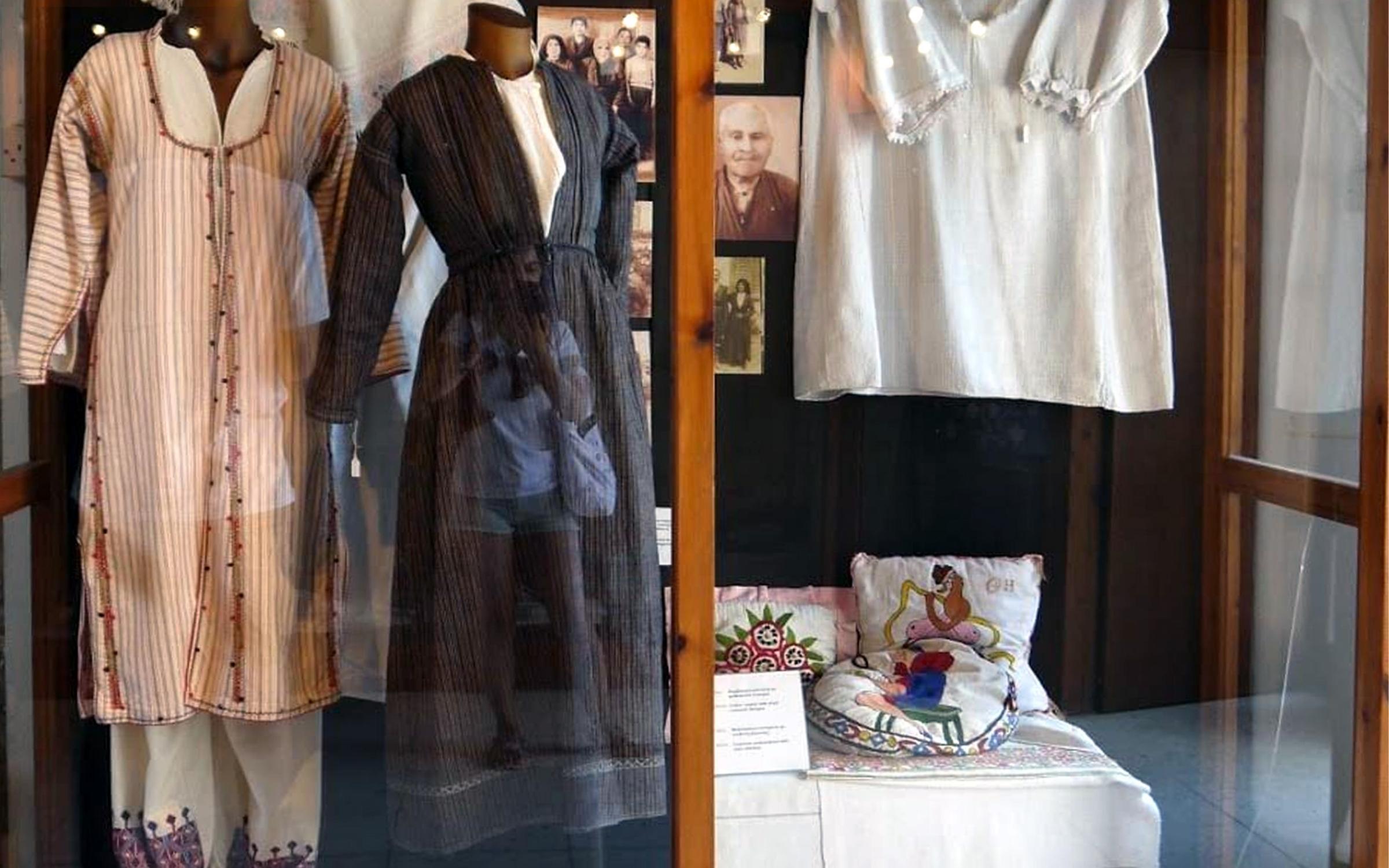 The Weaving Museum is located in the village Droushia of Paphos. Droushia is at an altitude of 630 meters on the forested region of Laona. Droushia comes from the word ”drosero” (cool). In the Cypriot dialect Cypriots refer to the word ”drosia” when its regards cool weather conditions in Cyprus. The village Drousia and Leona are located near Akamas. 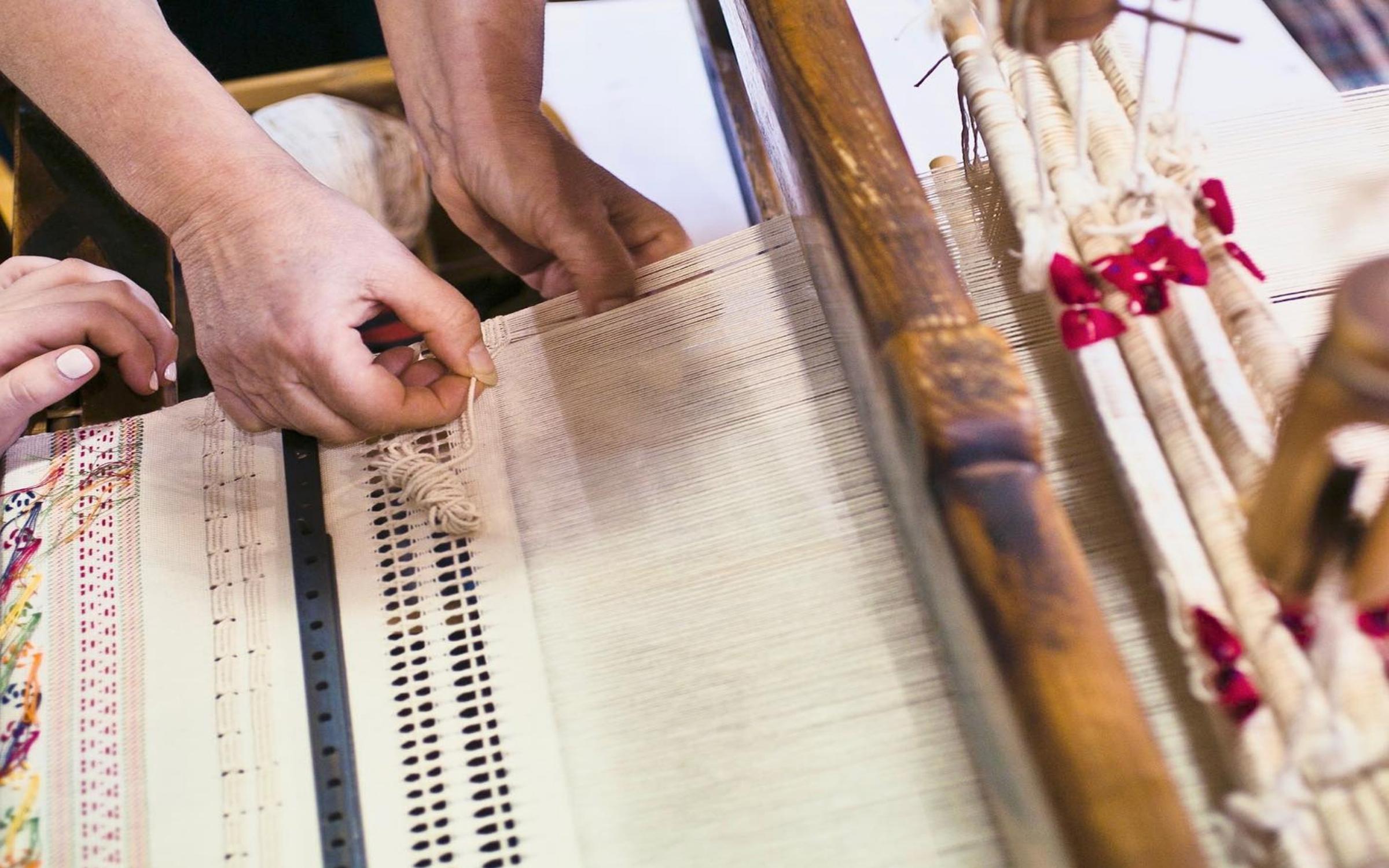 The village of Fiti is characterized for its idyllic atmosphere, the pebbled alleys, its architecture which remains invariable in time and the beautiful windows of the homes. 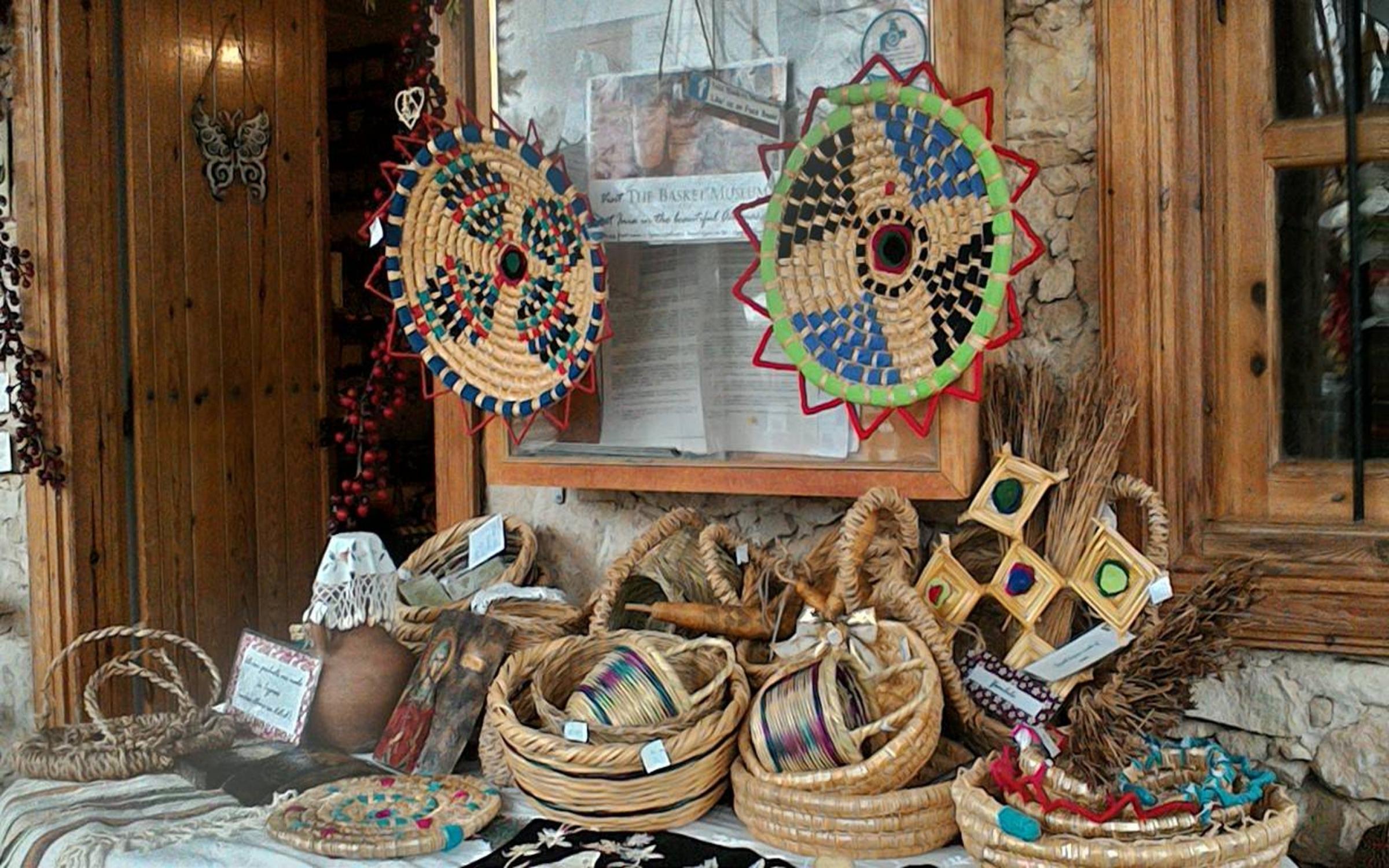 The local Museum in the village of Inia is the Paphos province, with the magical view of Akamas accompanying it, contains traditional backet weaving products and many other items.